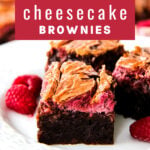 These Raspberry Cheesecake Swirl Brownies are so decadent!  Rich and fudgy brownies with a silky raspberry cream cheese swirl in every bite!

Brownies on their own are the ultimate chocolate treat, but adding in a cheesecake swirl…oh my goodness, the best. Brownies and cheesecake are a match made in dessert heaven. And a creamy raspberry cream cheese swirl? Yes. Raspberries and chocolate were made to be together.

So easy to make!

Cream cheese swirl brownies are really easy to make, don’t be intimidated to make them! It’s as easy as swirling together two simple mixtures — you really can’t go wrong. And the end result is so worth it.

About the Raspberry Swirl

I added homemade raspberry jam to the cream cheese for these raspberry cheesecake brownies. Making your own jam is really simple, especially when it’s just a small batch. To make this jam, it will only take you about 15 minutes, I promise! I use this easy, two-ingredient Raspberry Jam recipe, but if you prefer, you can also use a pre-made raspberry jam.

Once the brownies are done baking, you will have to use your strongest willpower not to cut into them! But you must let them chill in the fridge for at least two hours to set before you dig in. Trust me on this. If you cut in too soon, these brownies will just end up a warm gooey mess. Delicious, but gooey.

Rich. Chocolatey. And raspberry delicious. I hope you love them! 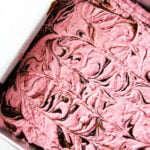 These Raspberry Cheesecake Swirl Brownies are so decadent!  Rich and fudgey brownies with a silky raspberry cream cheese swirl in every bite!

PIN IT for later! 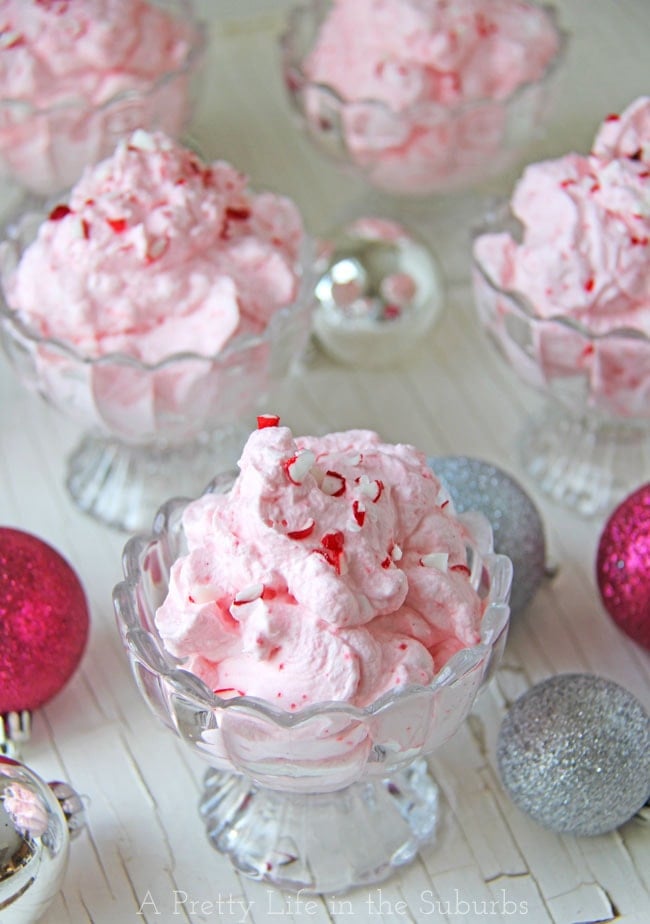 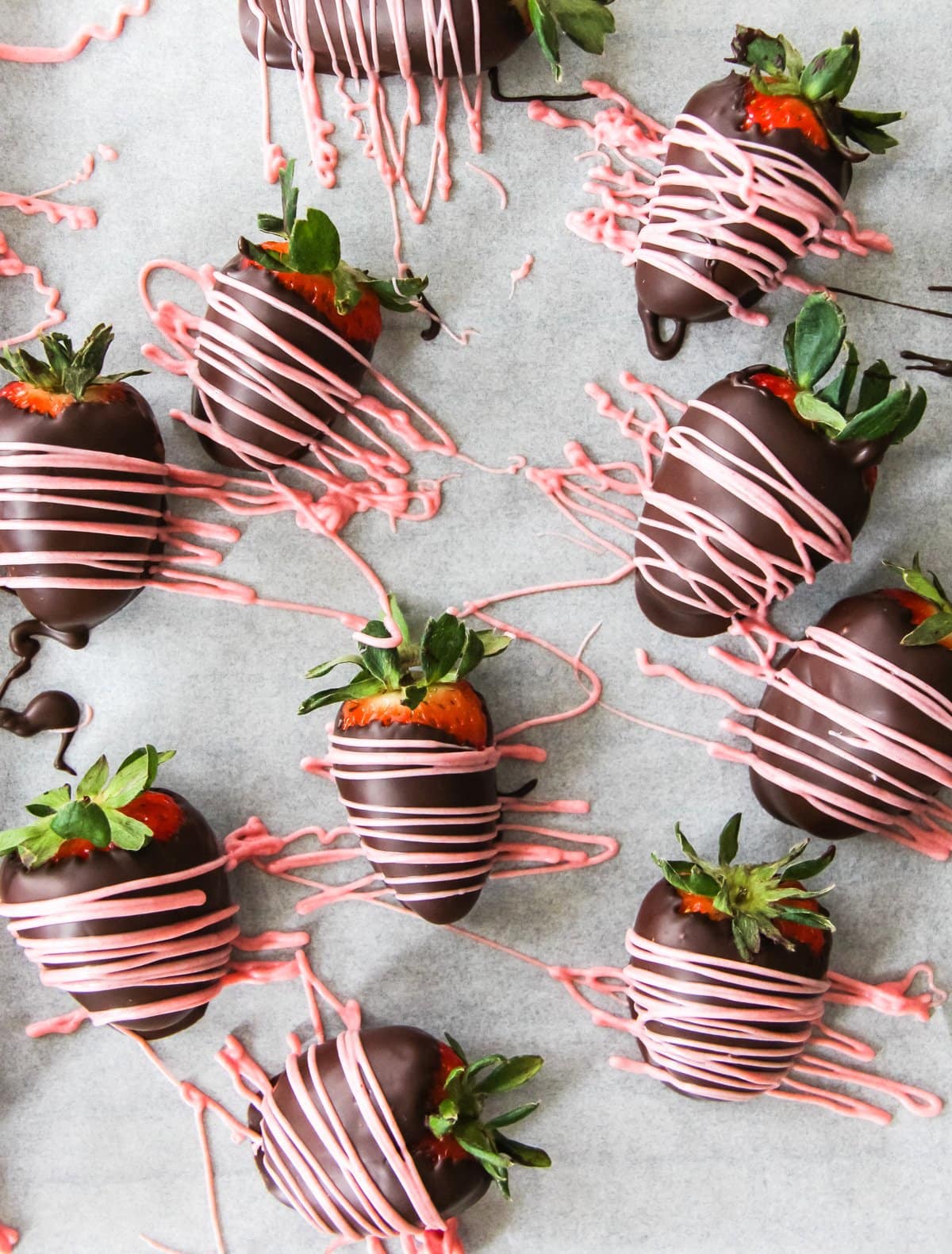 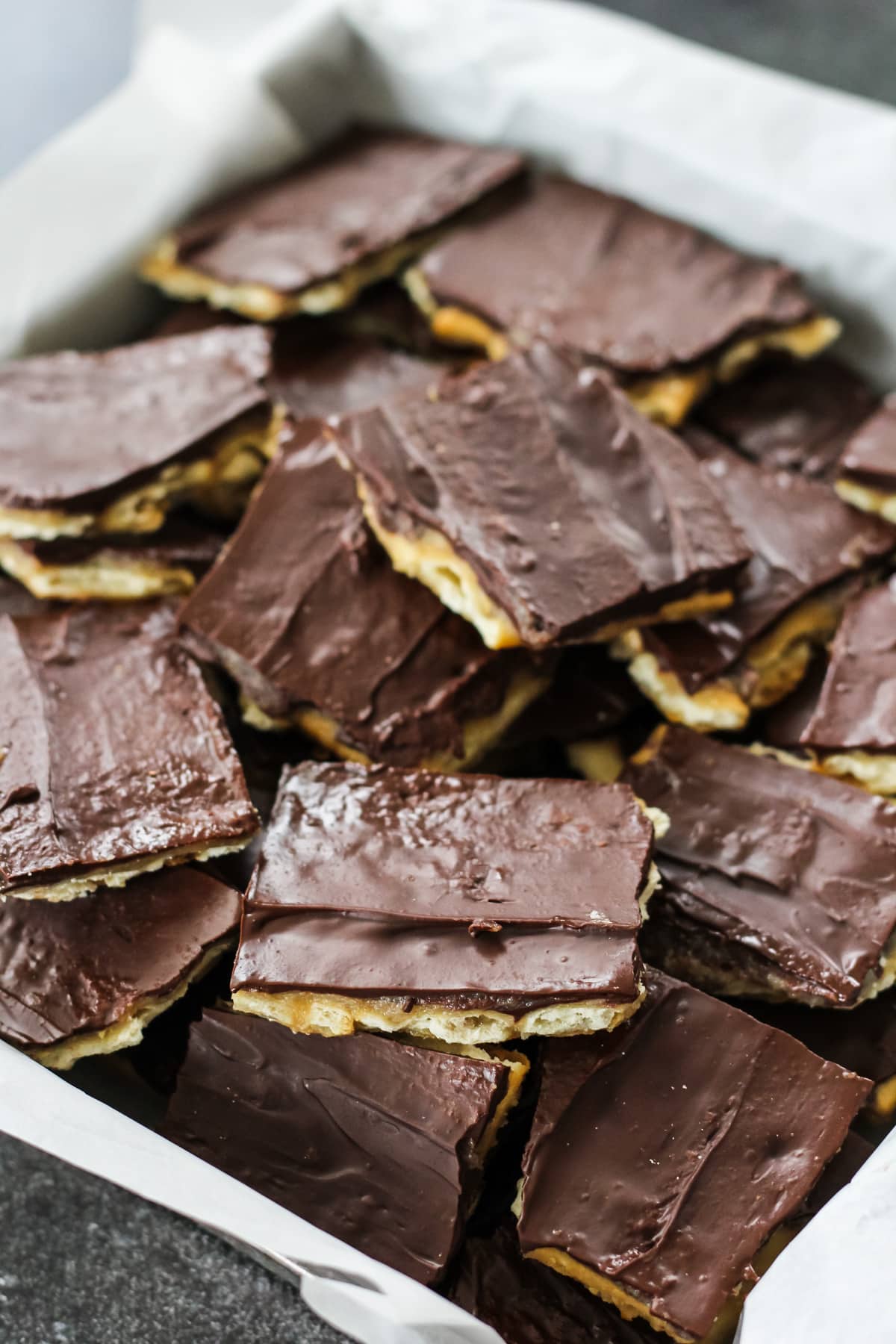 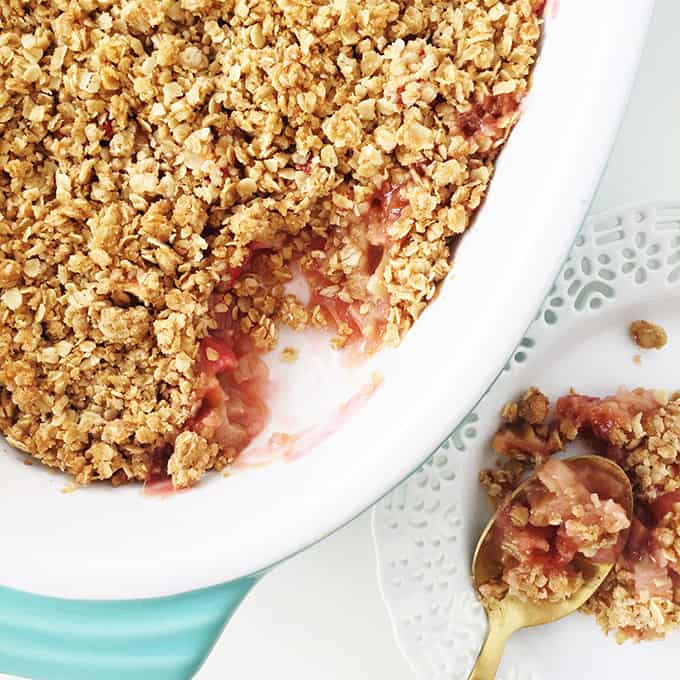 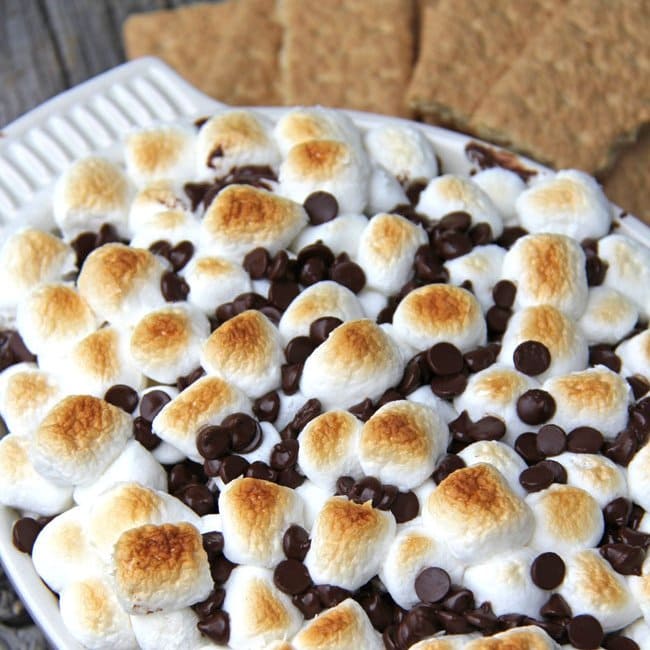 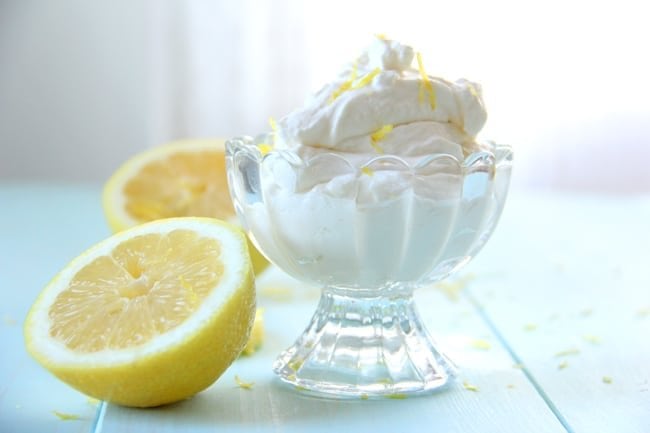