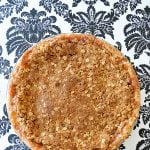 The cinnamon oat crumble topping on this Apple Crumble Pie is a delicious twist to classic apple pie!

This past weekend, we had a really nice visit with my Mom & Dad, so comfort food was on the menu! My family loves apple pie (all pies really!), especially my Dad. I only had one crust in the freezer, a huge bag of apples, and ingredients for a crumble, so I thought, I’d put them all together and make an Apple Crumble Pie!

This recipe is apple pie meets apple crumble. Just imagine it like this: a flaky pie crust bottom, a flavourful apple pie filling, topped with a delicious cinnamon oat crumb topping…like a streusel topping with oats. So much deliciousness in one dessert.

How to Serve this Apple Crumble Pie:

This pie is perfection on it’s own, but it’s super amazing served with whipped cream or a big scoop of vanilla ice cream. And a piece of cheddar cheese if that’s your thing…it’s a thing, you should try it!

I hope you love this apple crumble pie recipe! 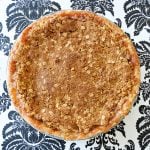 The cinnamon oat crumble topping on this Apple Crumble Pie is a delicious twist to classic apple pie!

PIN IT for later! 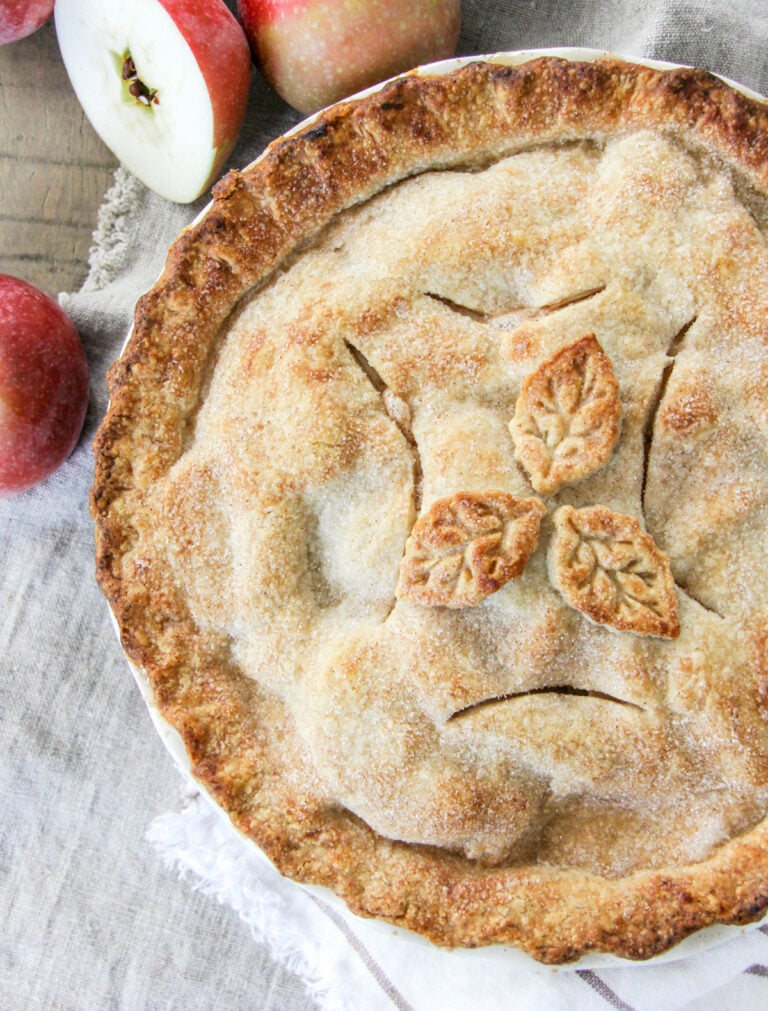 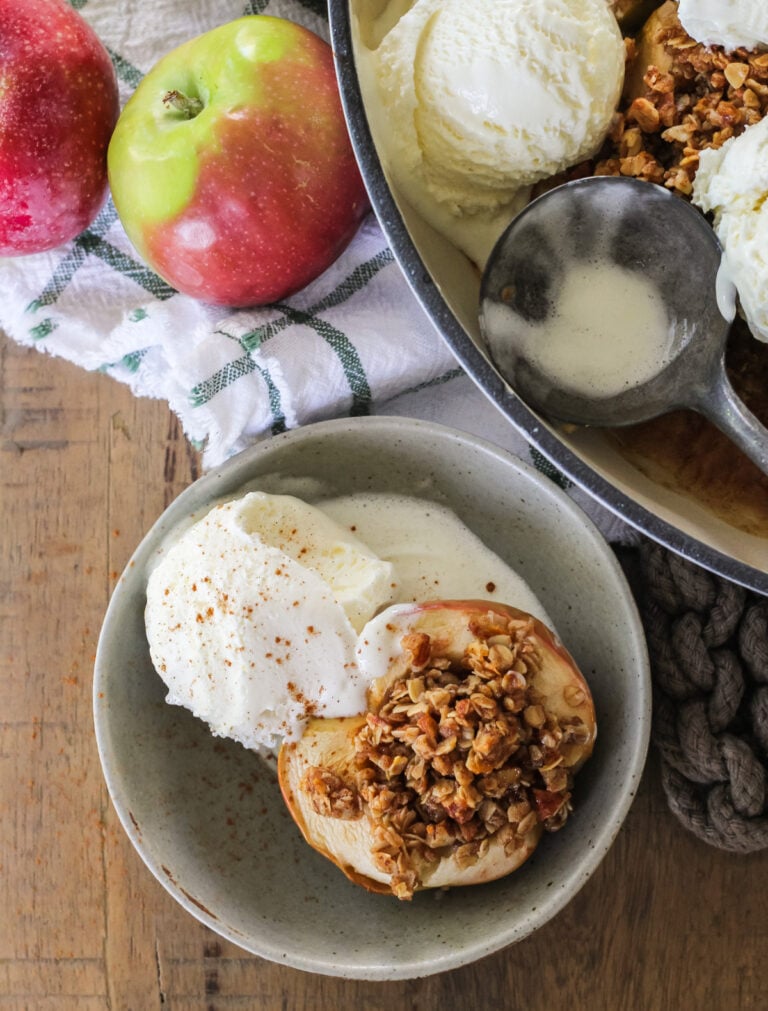 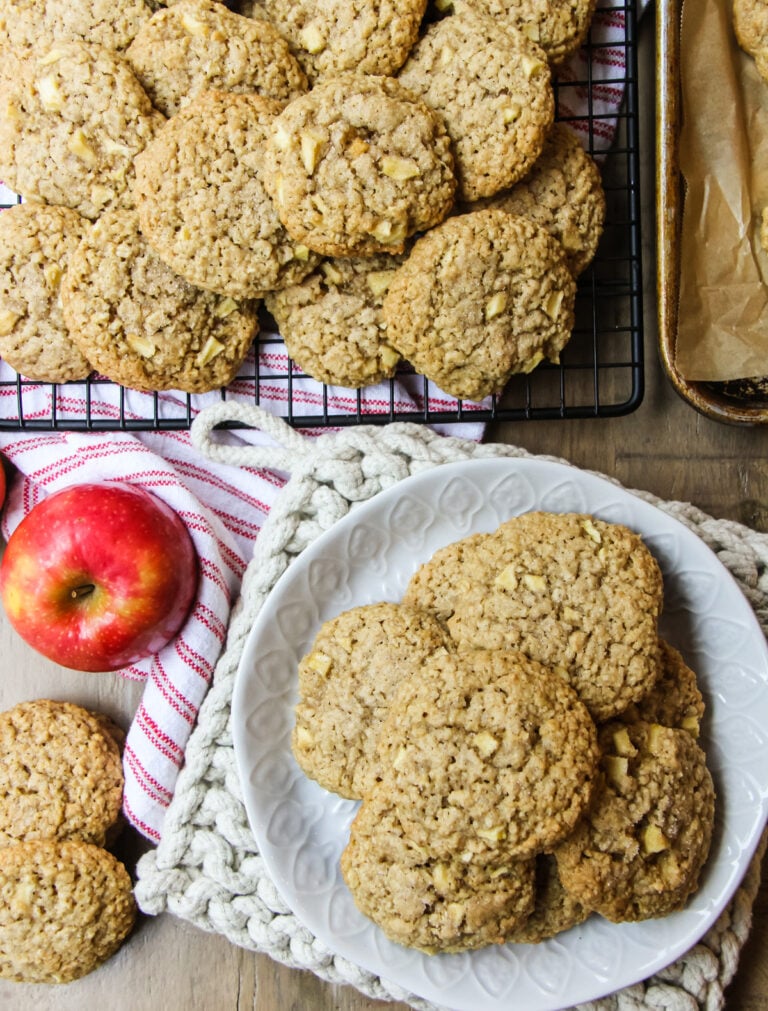 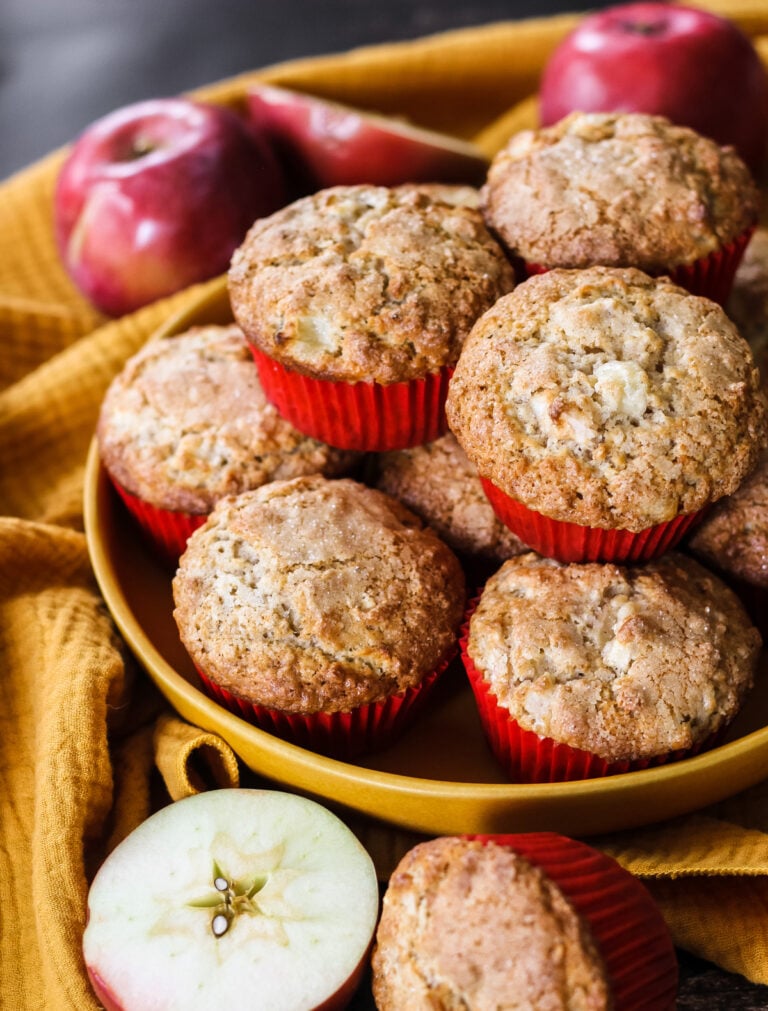 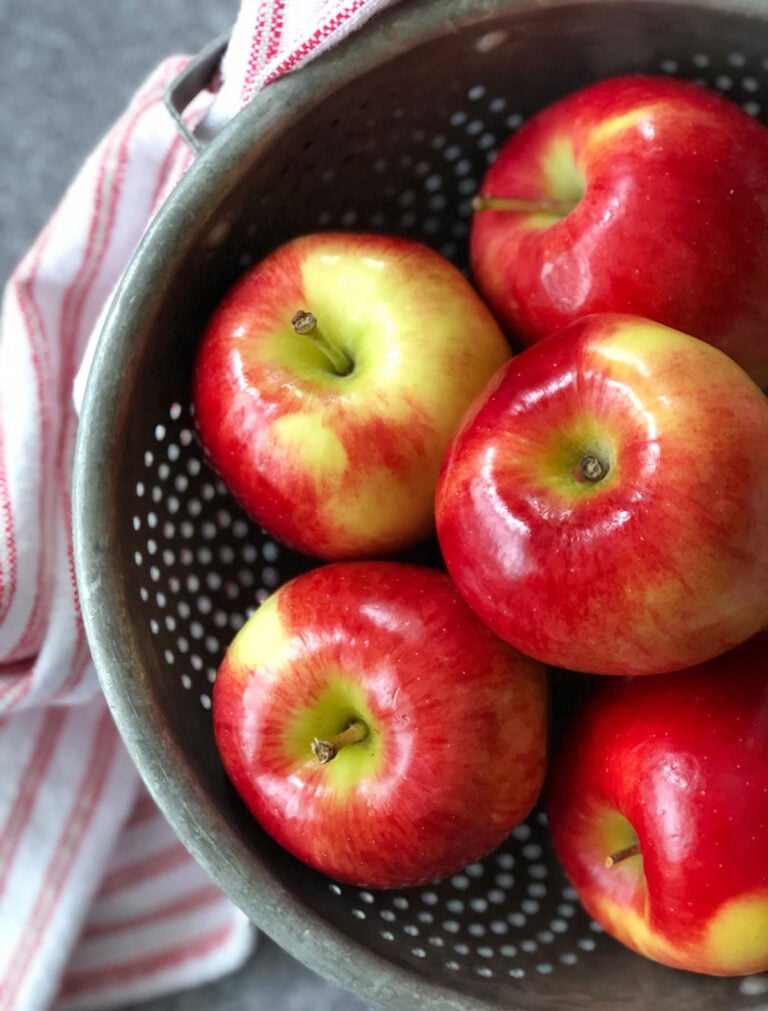 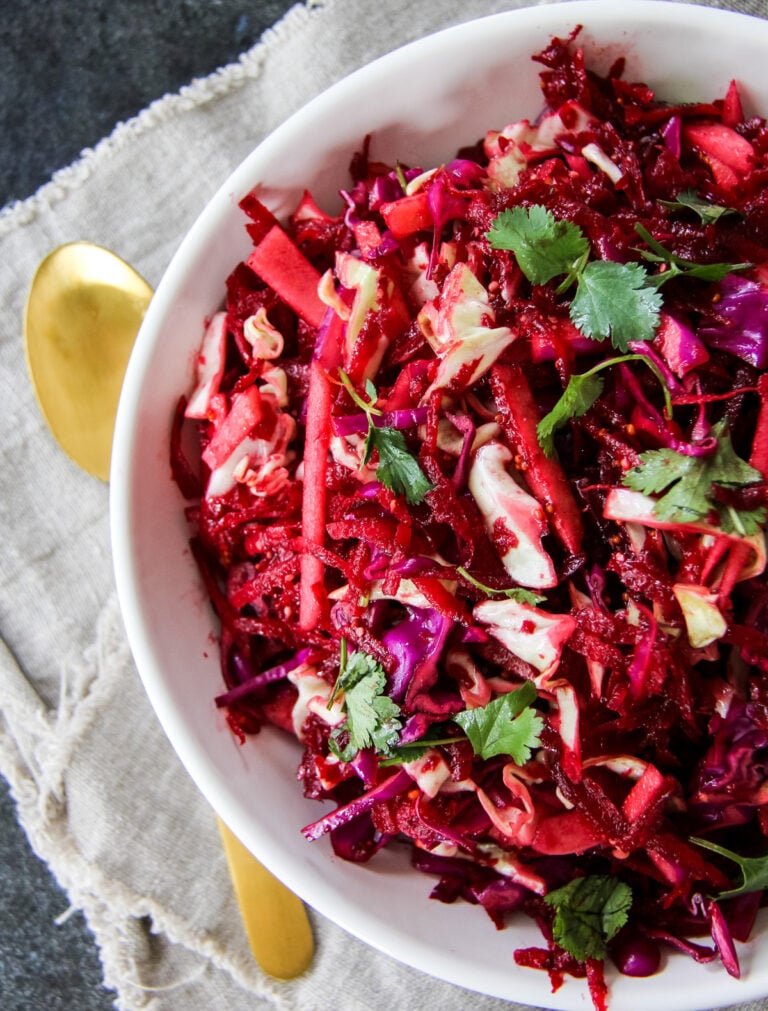 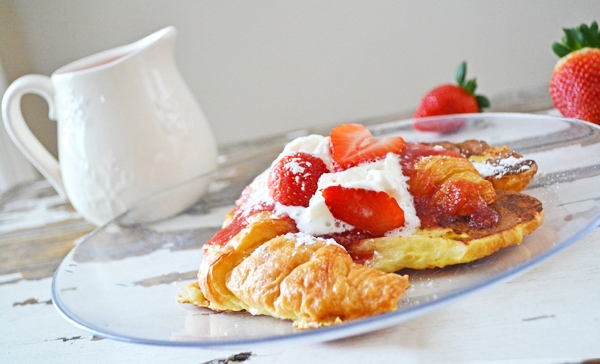 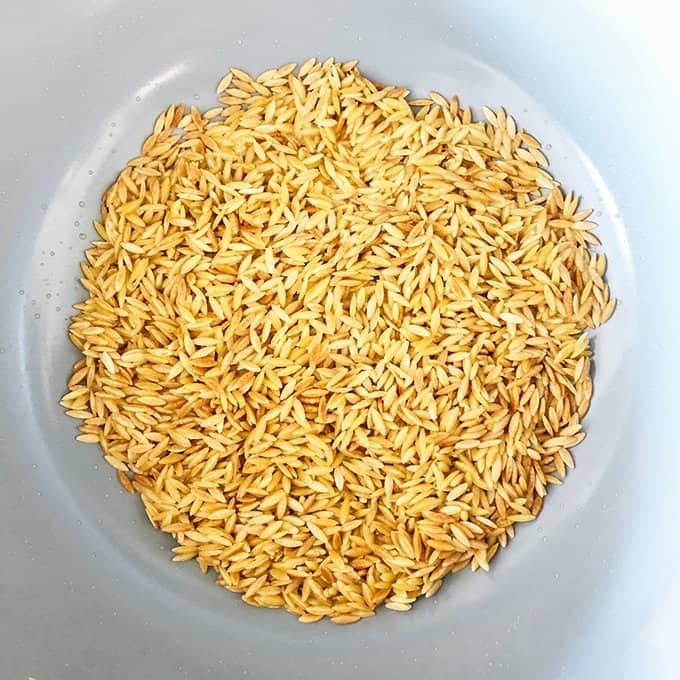 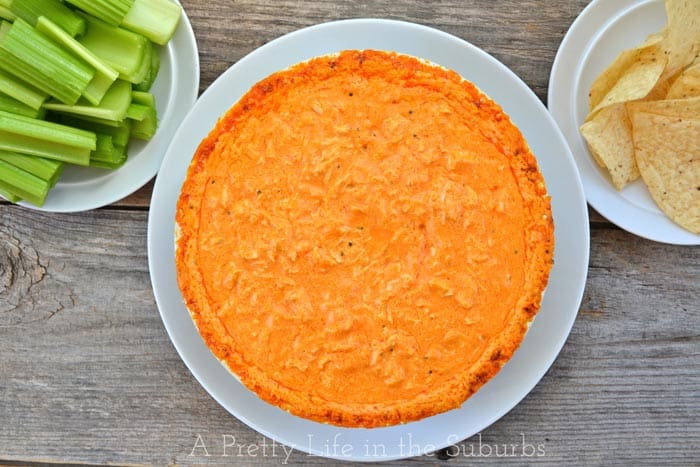 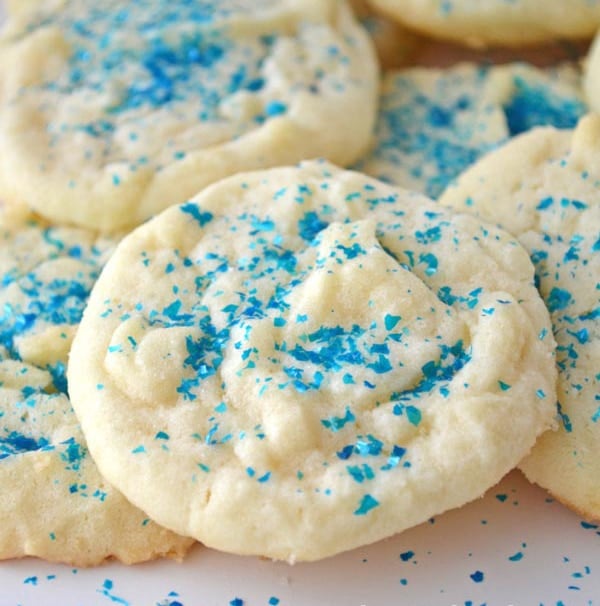 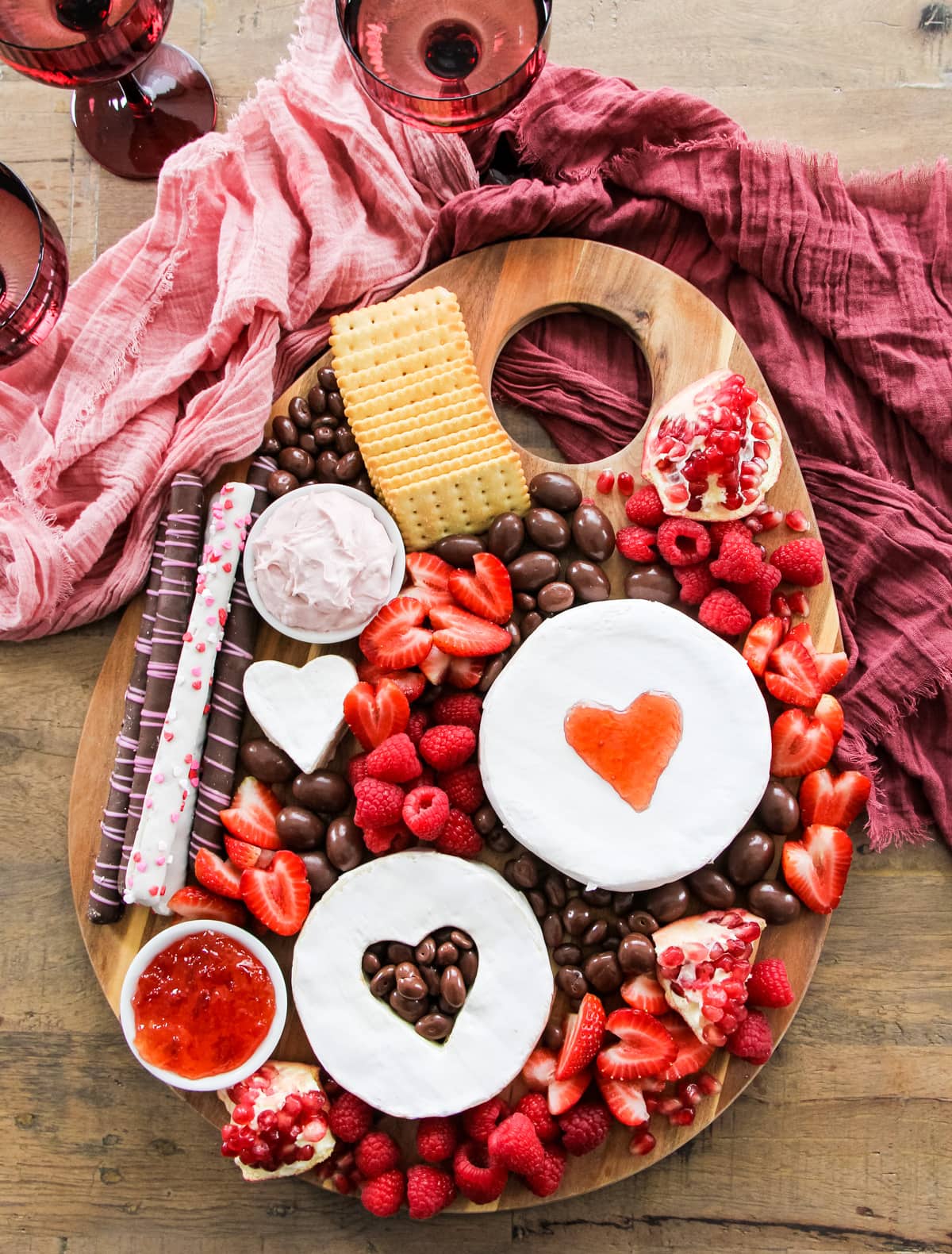 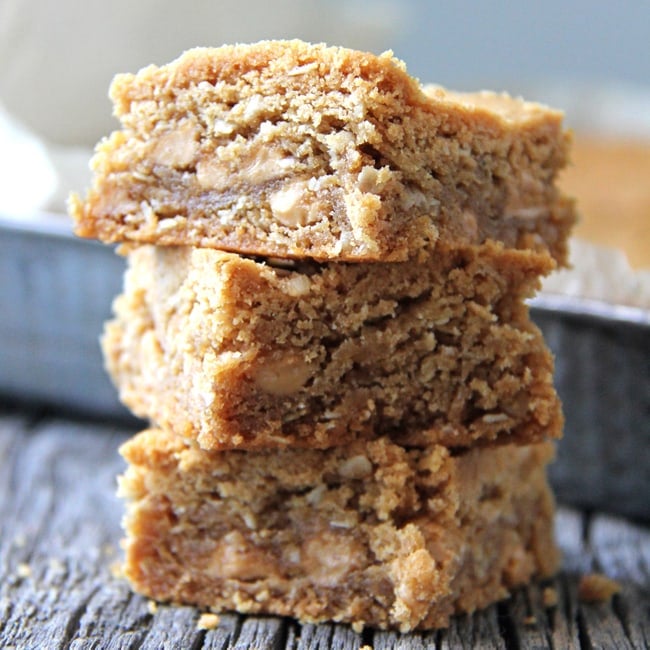