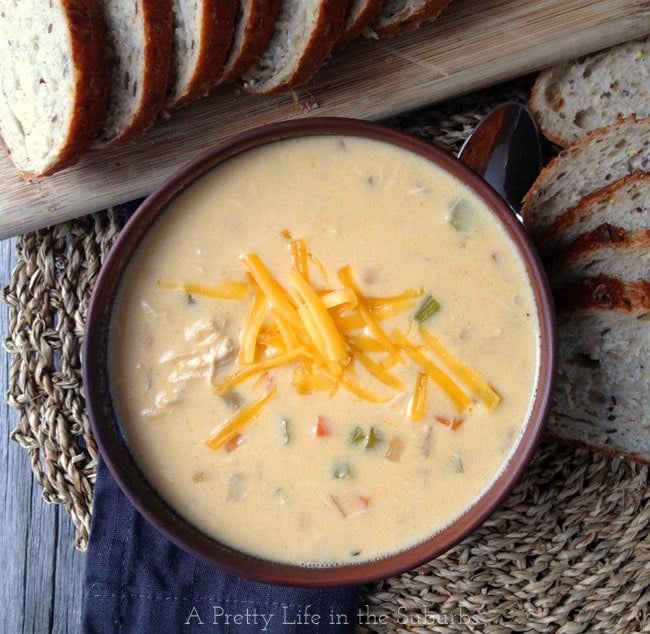 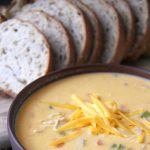 This Slow Cooker Cheddar and Ale Chicken Chowder is so simple to make. The addition of the ale adds such a depth of flavour with the cheese and the chicken…so so good!

I can’t wait to share with you all the different soups that we have been enjoying after the last while!  (You might have gotten a sneak peak of them already on my Instagram feed.)  The soups that I will be sharing are all simple to make and bursting with flavour!  And to think I had myself convinced that I didn’t like soup…say wha?!  I don’t know what I was thinking and missing out on for that matter, but I have learned that I do indeed love soup…they’re hearty and comforting and so delicious!  There really is nothing like a hot bowl of soup with crusty bread on a cold day is there?

This first soup that I am serving up to you today is a Cheddar & Ale Chicken Chowder that you can make in the crockpot!  Yes.  My crock pot is my best friend this time of year.  I love that I can put all the ingredients in one dish, turn it on and have dinner ready to go.  It’s really such a relief after a busy day to know what we’re having for dinner…no last minute rushing around and stressing about what to serve.  The best! 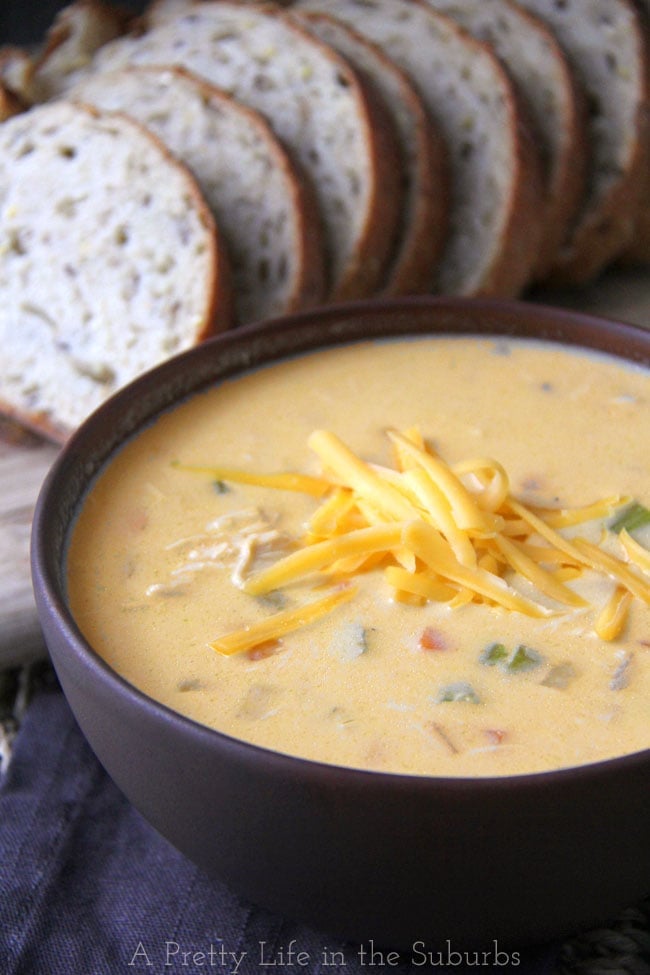 Anyway, this Cheddar & Ale Chicken Chowder is so simple to make…just a few minutes of prep, then all you have to do is sit back and wait for dinner.  And what a dinner it is…we enjoyed this soup SO much!  The addition of the ale to this soup totally makes this recipe.  I really love recipes that have beer or wine in the ingredients, because they add so much flavour to dishes, especially soups.  In this chowder, the ale adds such a depth of flavour with the cheese and the chicken…so so good!  This soup is hearty as a meal in itself, but it would be extra delicious served with a Chicken Caesar Salad! 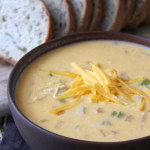 This Slow Cooker Cheddar and Ale Chicken Chowder is so simple to make. The addition of the ale adds such a depth of flavour with the cheese and the chicken…so so good!

SO delicious!  I really hope you try this soup…it is amazing!

Disclosure: I am participating in the Chicken Farmers of Canada campaign managed by SJ Consulting.  I received compensation in exchange for my participation in this campaign. The opinions on this blog are my own. 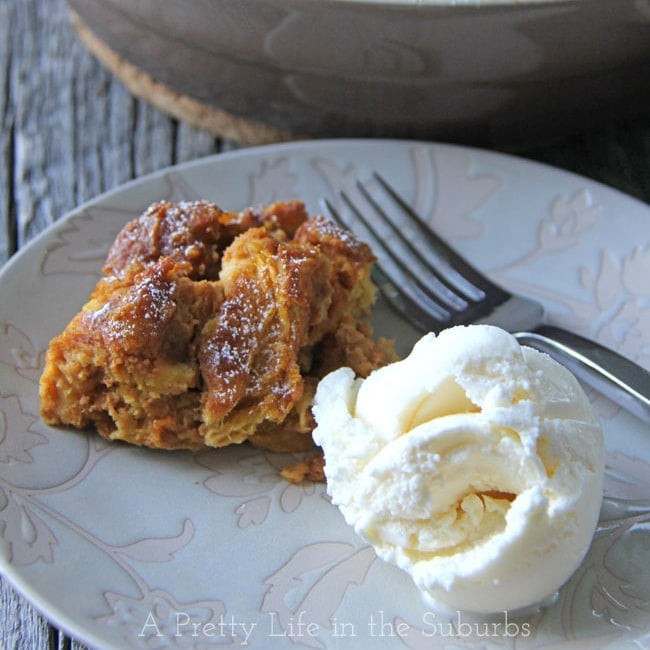 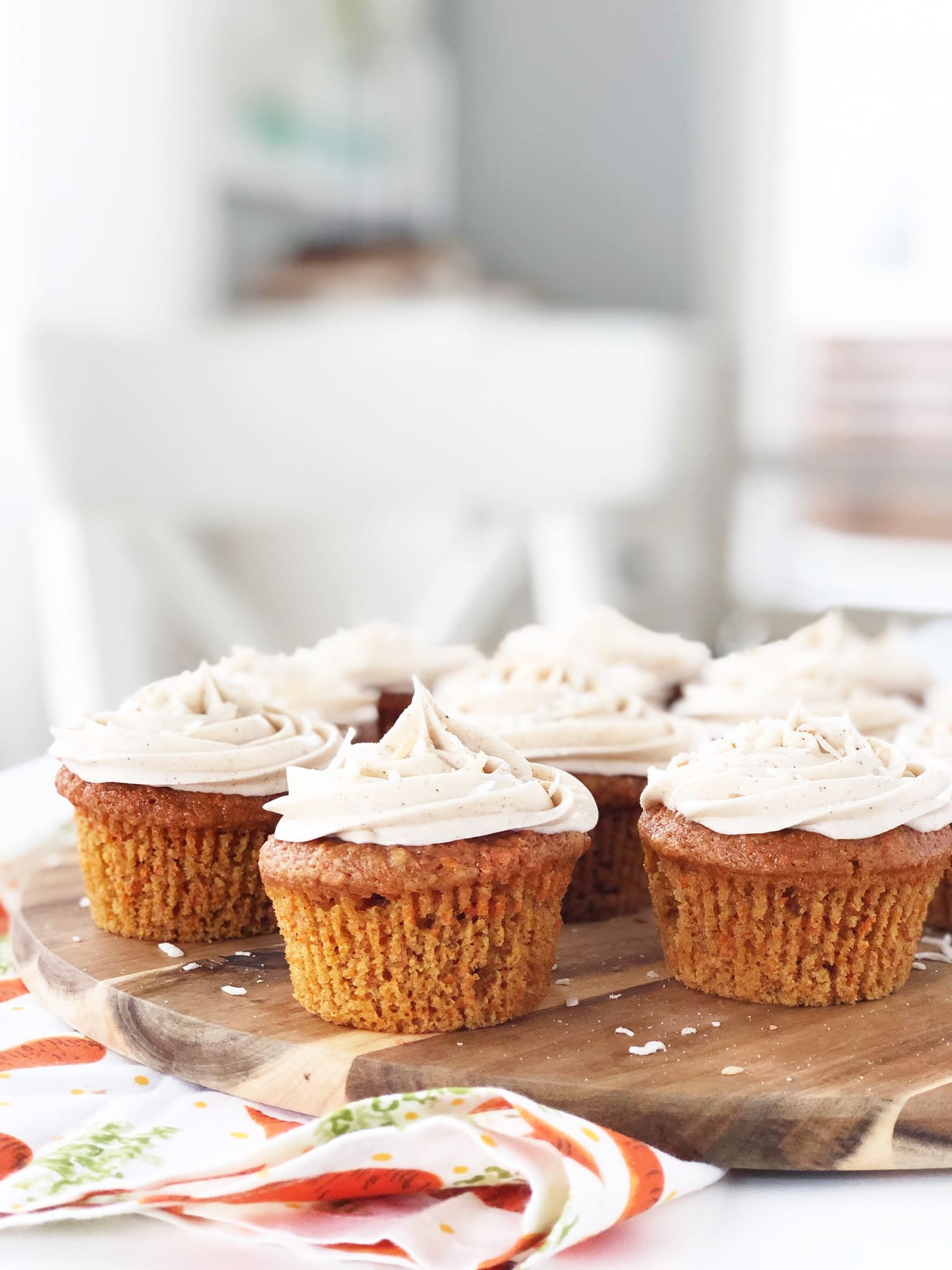 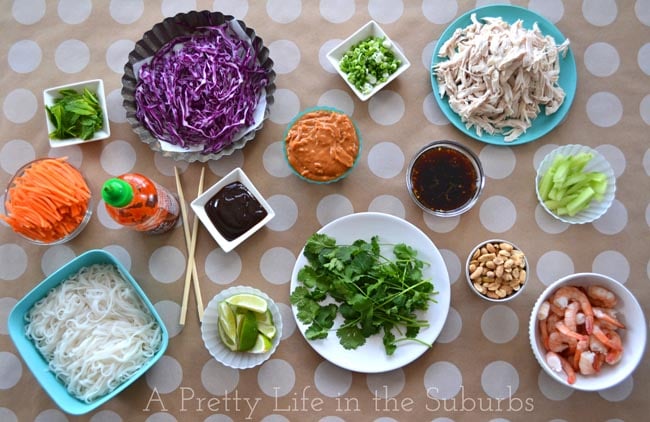 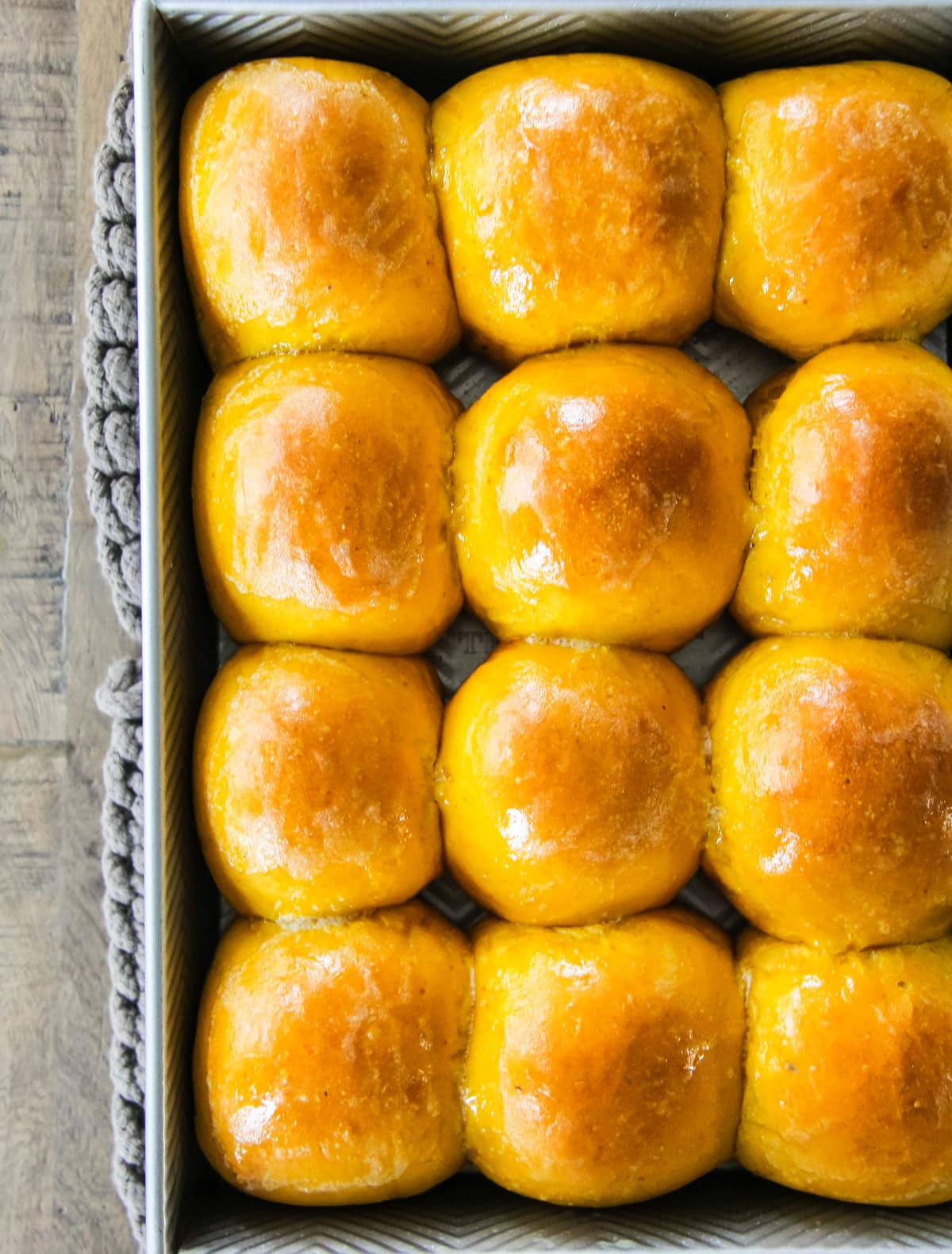 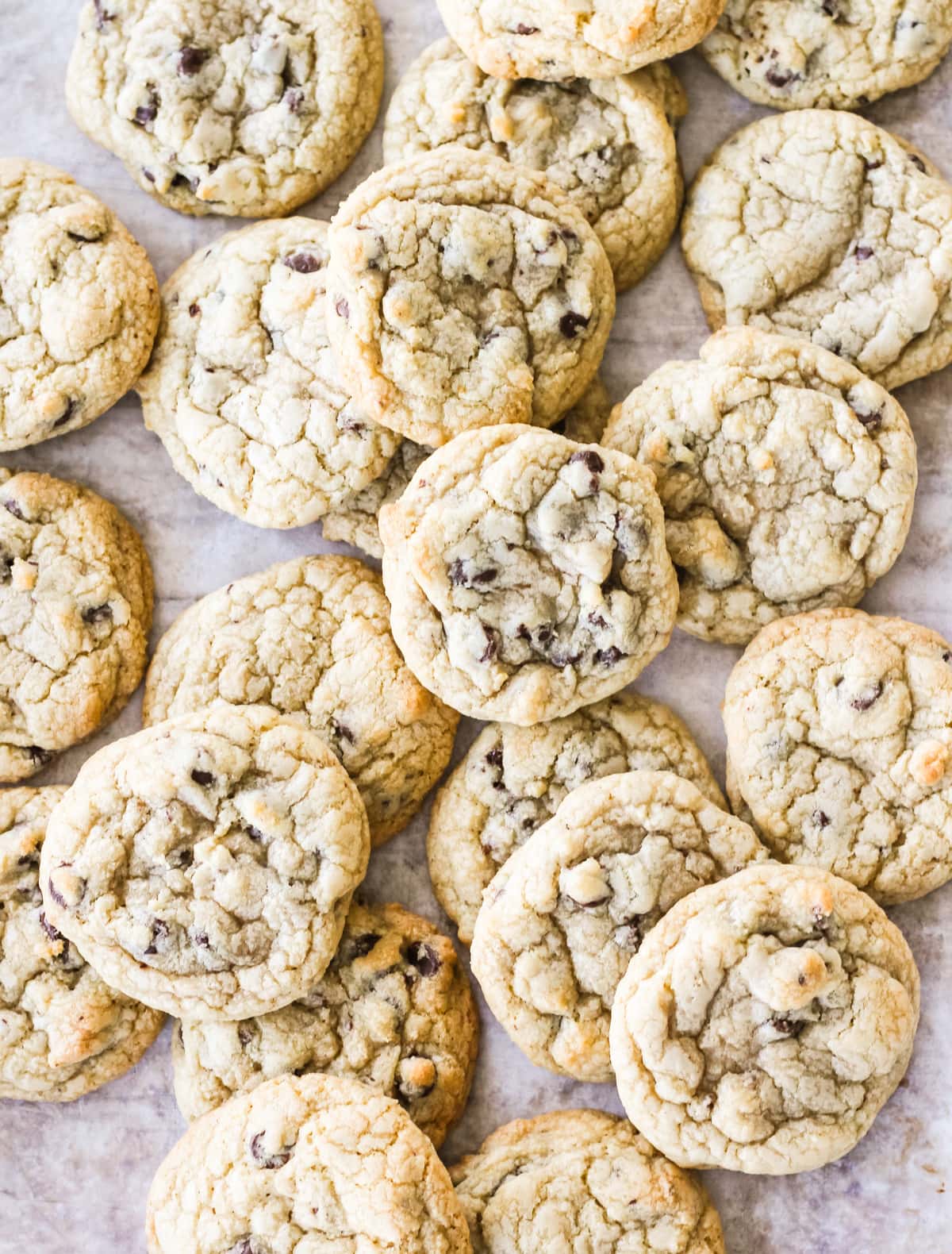 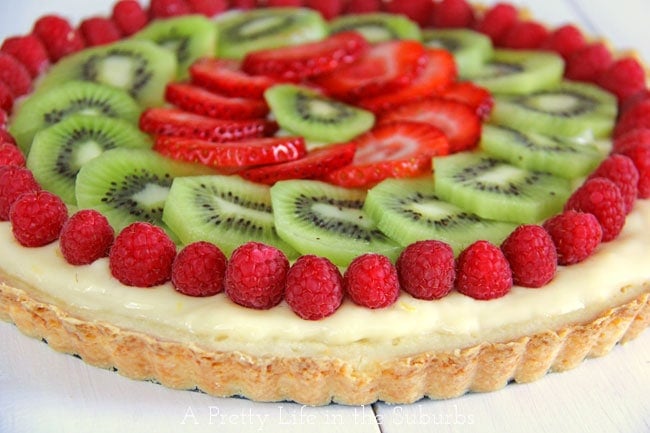