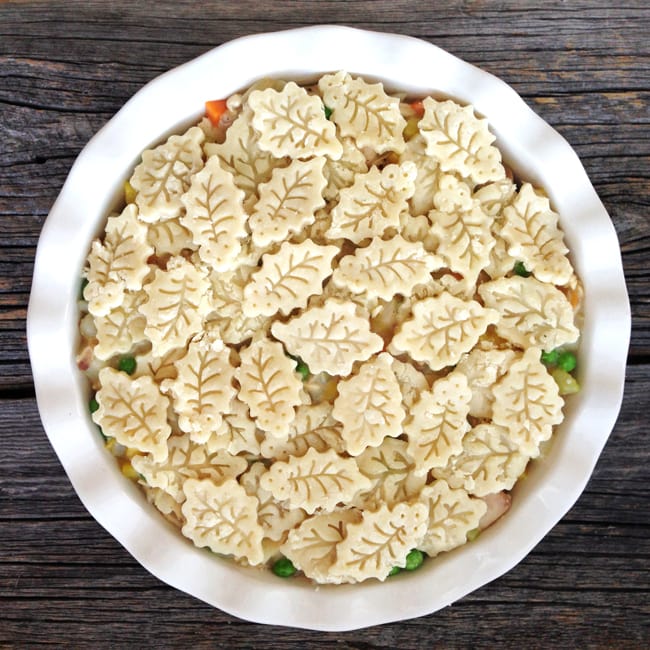 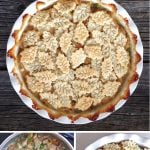 So how do you feel about turkey leftovers?  I personally love them.  There’s nothing more delicious than a turkey and gravy sandwich loaded up with cranberry sauce…you can often find us back in the kitchen after a big holiday dinner, putting together some of these late night sandwiches.  Yum.

This is a great recipe for turkey leftovers!

After Thanksgiving this year I had a quite a bit of leftover turkey, so I took the opportunity to make a turkey pot pie…which might actually be even better than the turkey gravy sandwiches!  It’s true.  This pie was a great way to also use up the leftover gravy, and an extra pie crust I had left. What better way to use up all that deliciousness?

And since I was making a pie, I took the opportunity to make another fun crust using my pie crust stamps that I found at Michaels (I previously used them to make an Apple Pie).  I love them so much.  The crust looks SO fancy, but it’s very very easy to make.  In fact I think they’re even easier to use than rolling out a top crust…and it definitely looks pretty!

So delicious and flavourful!

I was so happy with how this turkey pot pie turned out.  It was SO flavourful.  The turkey and vegetables in gravy, topped off with a tender flaky pie crust.  Mouthwatering.  I also love that I used up so many of my leftovers…I hate letting food go to waste. 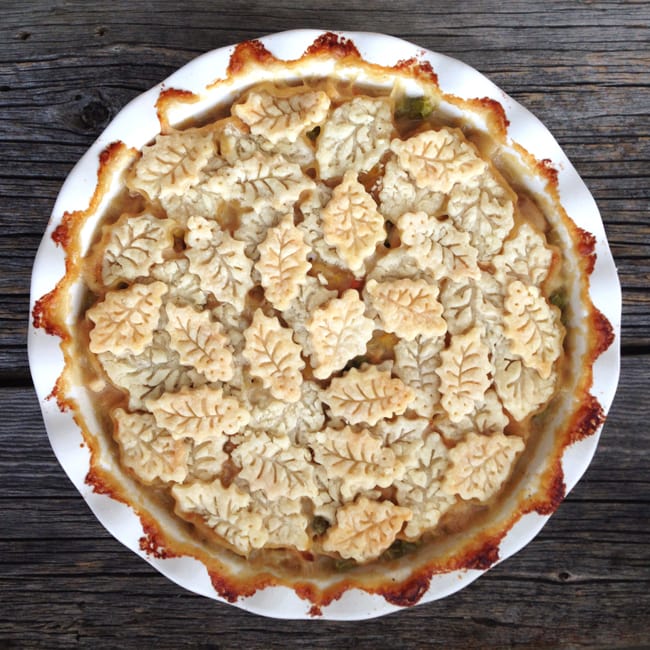 The turkey gravy filling just bubbled up onto the edge of the pie dish…that’s what the scalloped bits are along the side. Make sure to put a pan under the pie plate in the oven.

As this pie baked and bubbled in the oven, my home smelled so good.  We could hardly wait to eat dinner.  And with 5 big appetites this pie didn’t live to see another day.  I’d call that a dinner success…winner winner turkey dinner! 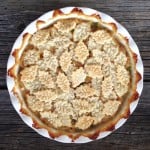 Option 1: Turkey Gravy if you have leftover gravy:

Option 2: Turkey Gravy if you don’t have any leftover gravy:

Vegetables for the filling:

Option 1: Making the Turkey Filling if you have gravy:

Option 2: Making the Turkey Filling if you don’t have gravy made already:

The recipe for the pie crusts makes 2 crusts, so use one for this pot pie, and freeze the other for later! 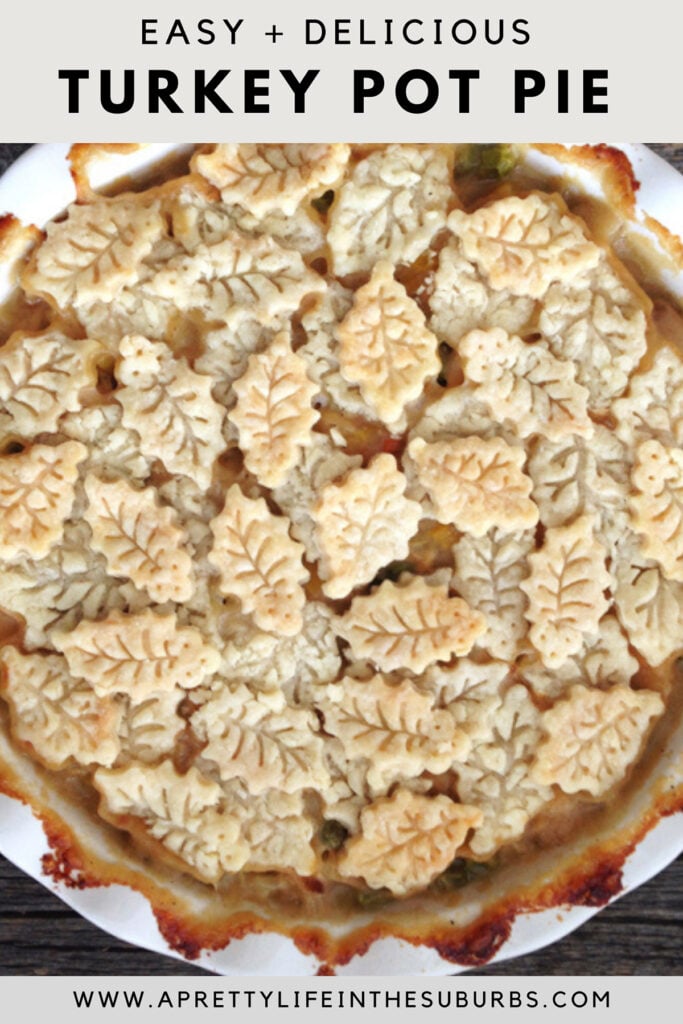 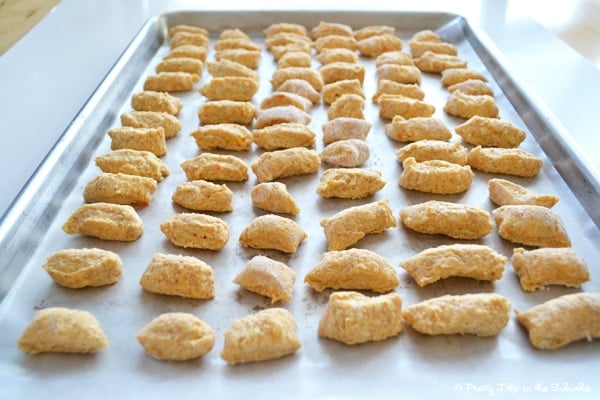 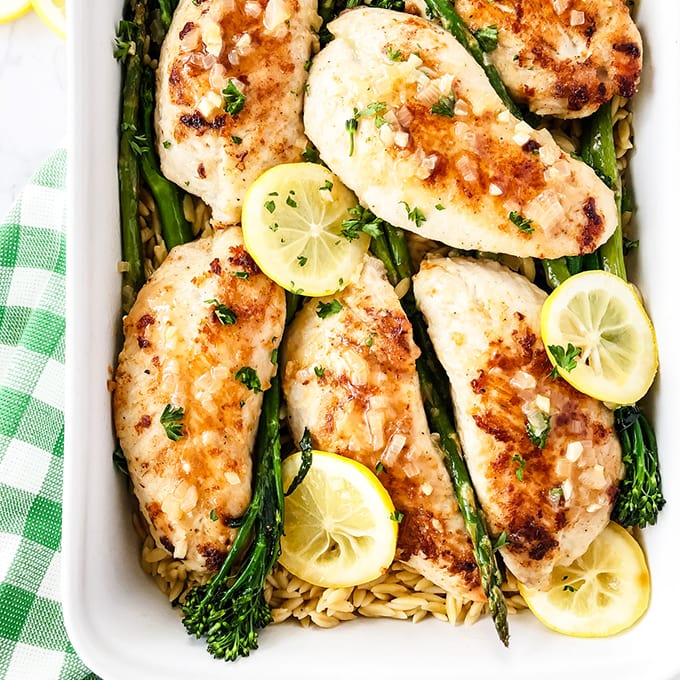 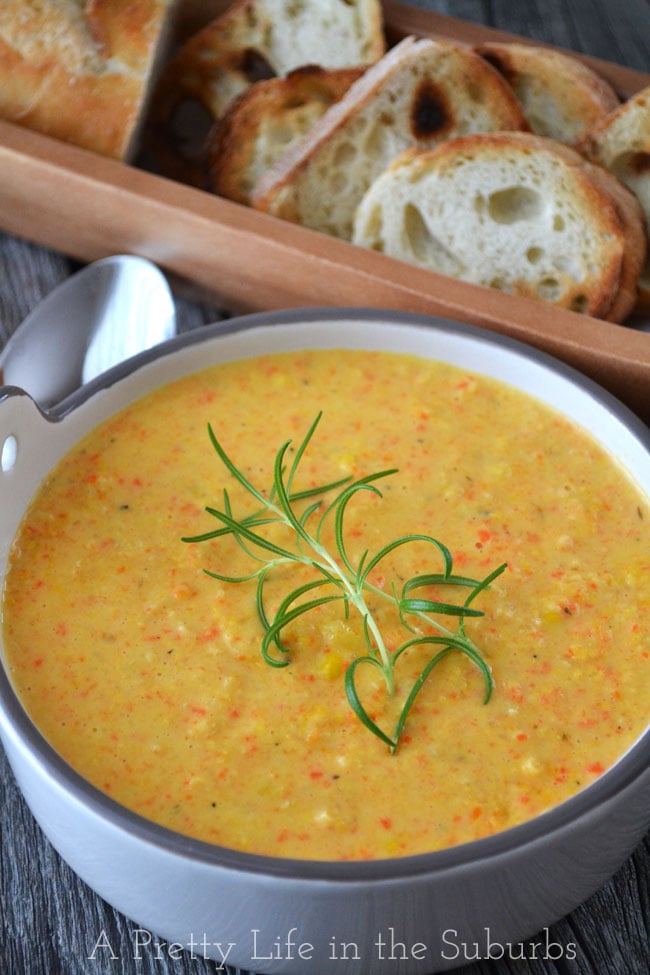 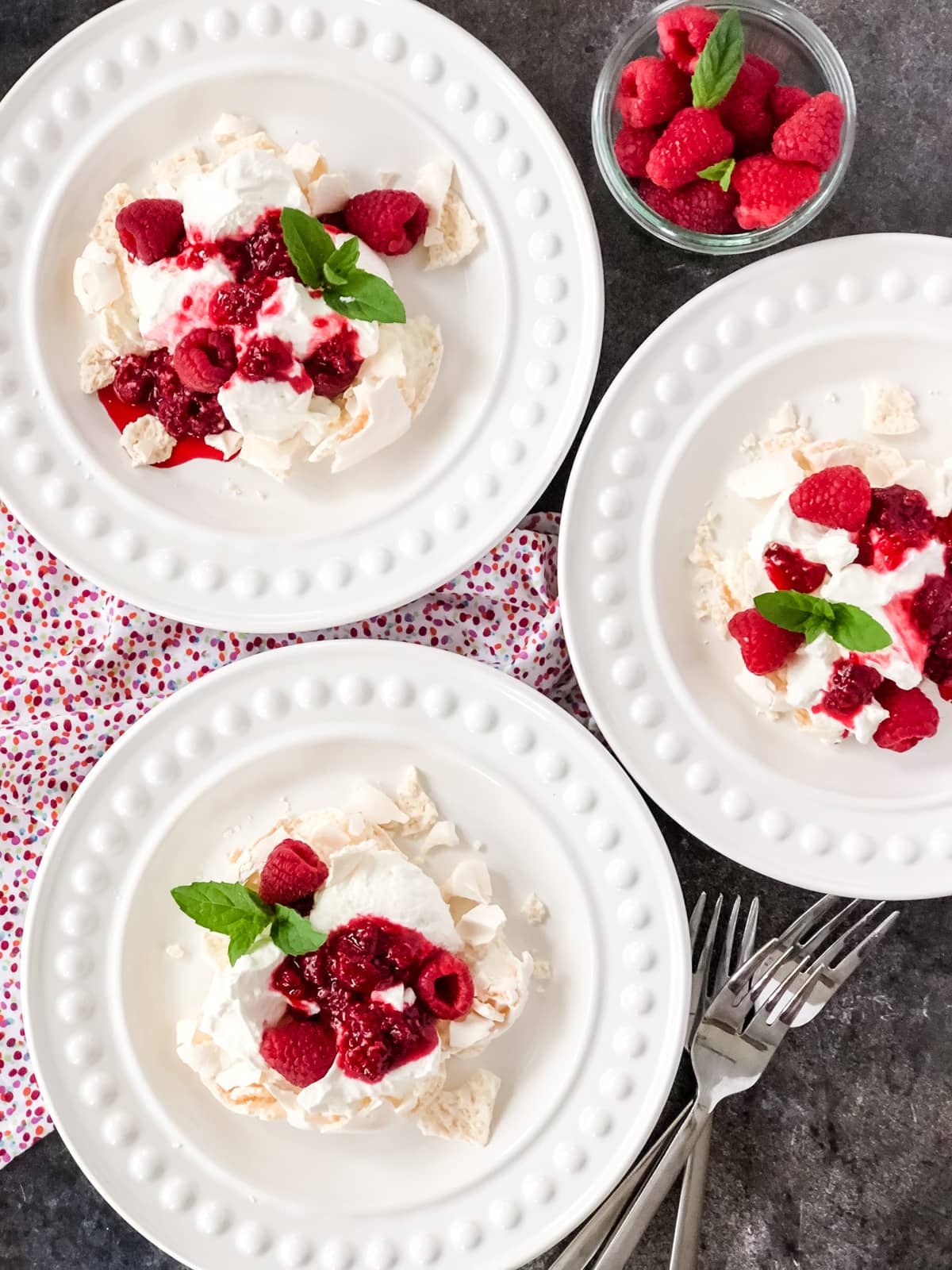 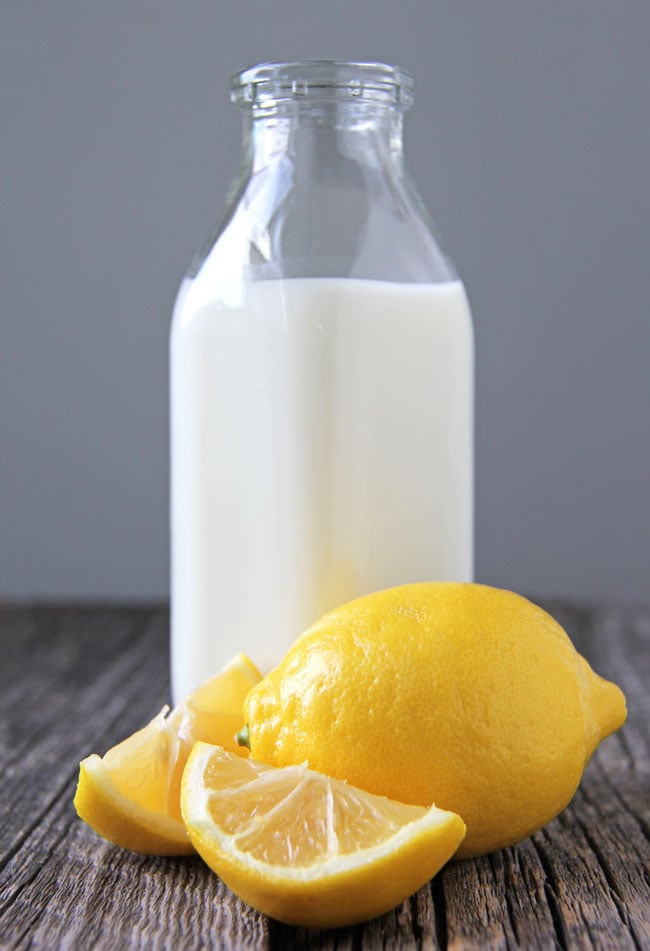 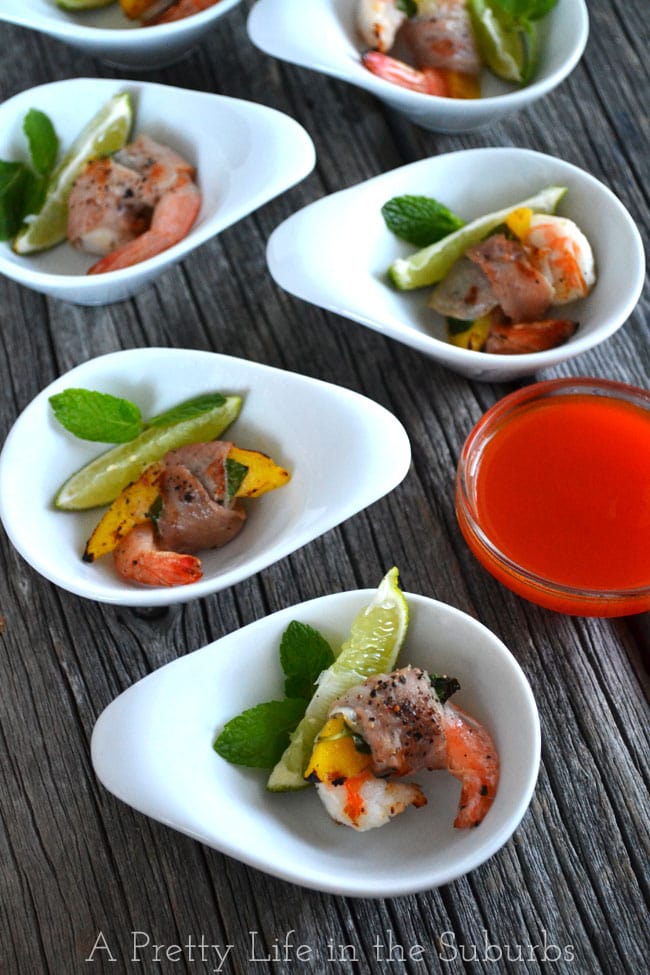