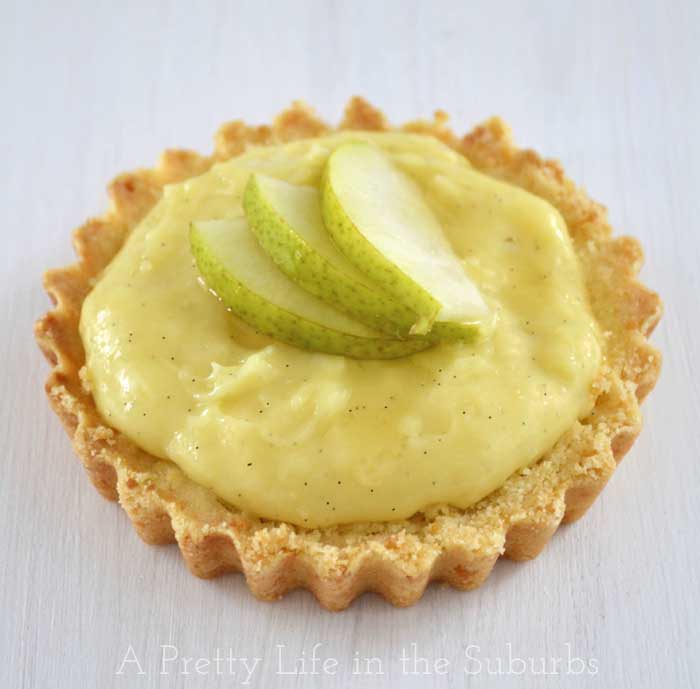 Well it would seem that I’m on a bit of a tart kick.  They’re just so nostalgic and make me think of family reunions or town hall get togethers, weddings, and special occasions.  Love that.  There’s something so beautiful and classic about a tart.  The shortbread crust, the pastry cream, the fruit and the endless flavour opportunities.  And they’re such a treat.

Even though I’m trying to remove wheat from our diet, the occasional treat is allowed, but it has to be good.  It has to be worth it…and tarts definitely are!  I’m actually going to try to make a wheat free crust, using almond flour…I think it will be great…stay tuned for that.

Anyway, when I was thinking of different flavours of pastry cream, I immediately thought of maple.  Thanks to my Dad, I just so happened to have 4 cans of pure Quebec maple syrup in my pantry just waiting to be used in some delicious concoction.  So I made some Maple Cream.  Oh my deliciousness.

The maple flavour in these tarts is not overpowering.  You actually taste it more in the aftertaste…a nice maple finish.  But they are sweet, and definitely need a fruit topping.  I put some pears on ours only because that’s what I had around, but you could add any fruit that you like:  berries, bananas, even toasted nuts. 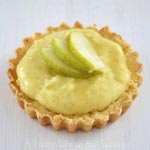 So do you love tarts?  Do you have a tried and true flavour you make?  Leave a link and share with everyone what tarts you’re whipping up in your kitchen! 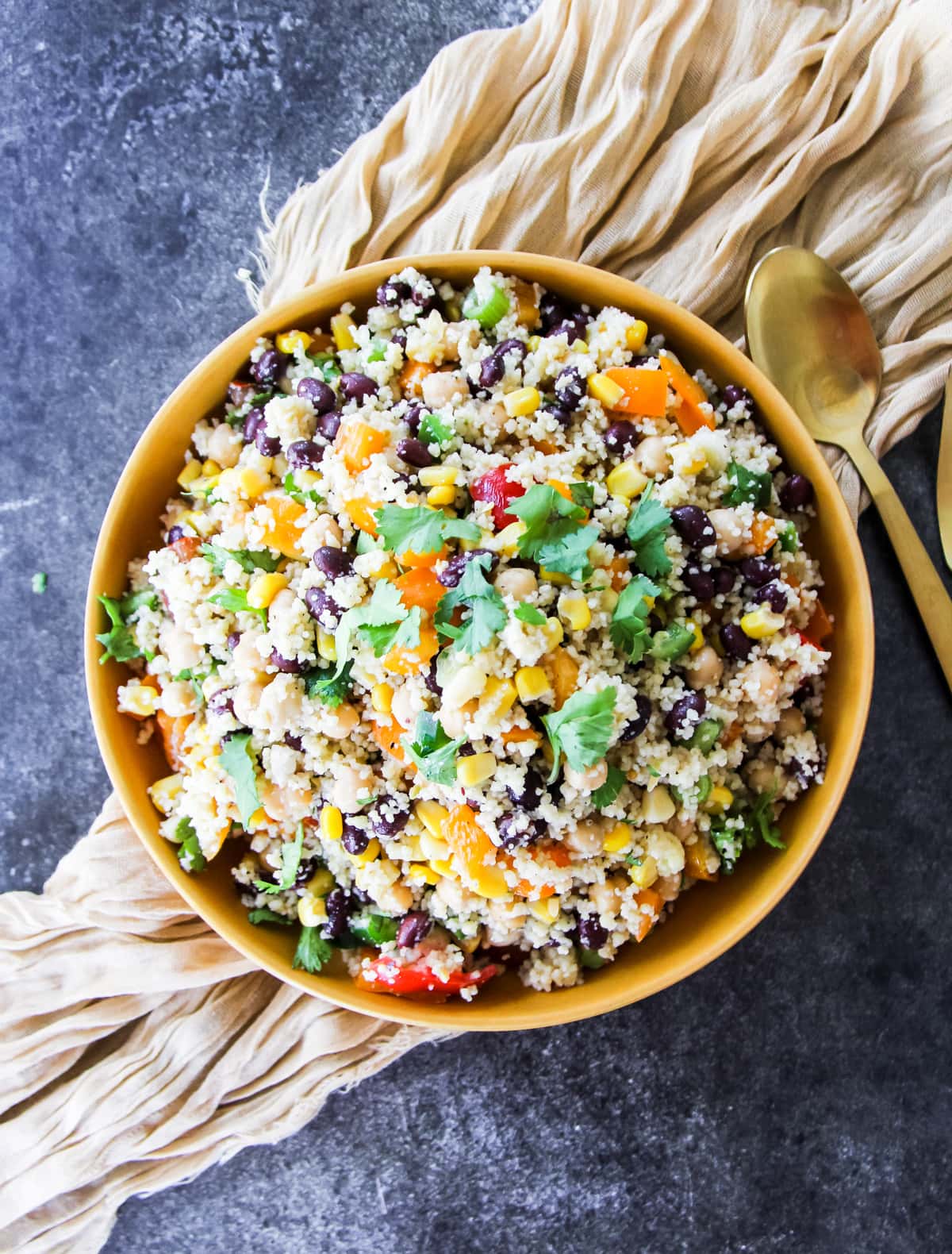 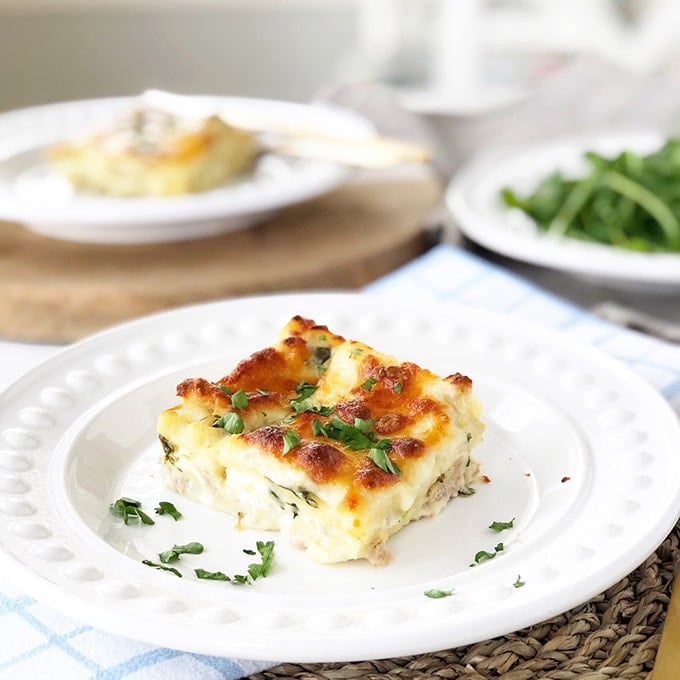 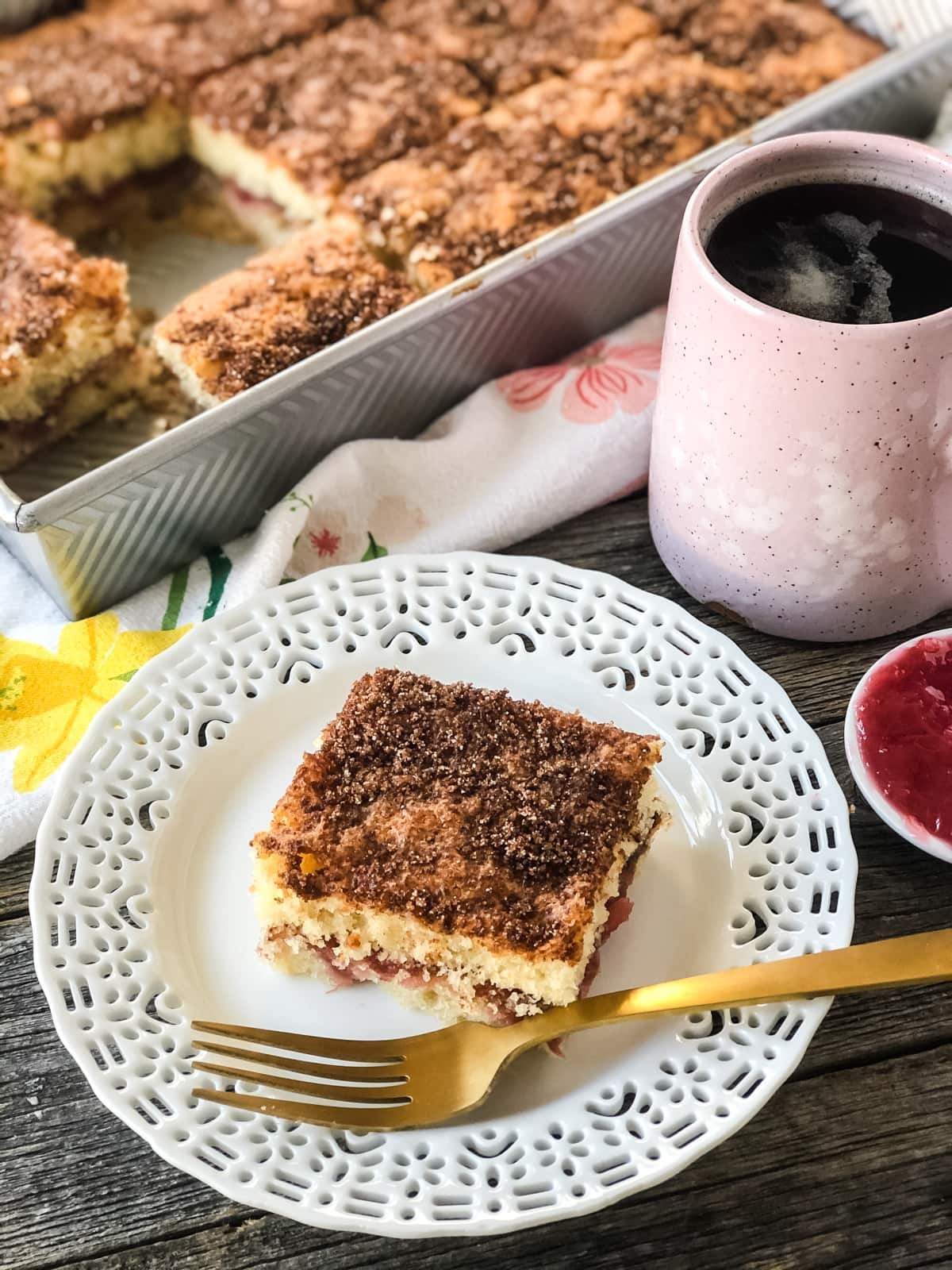 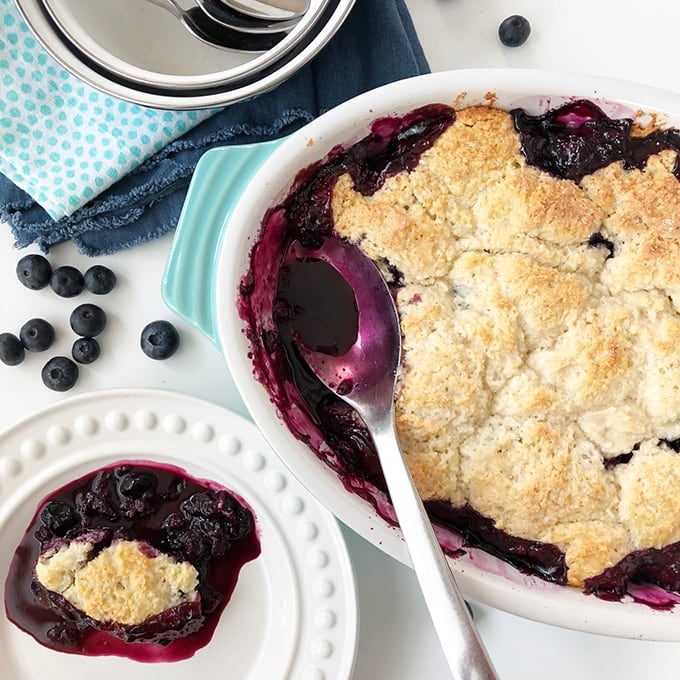