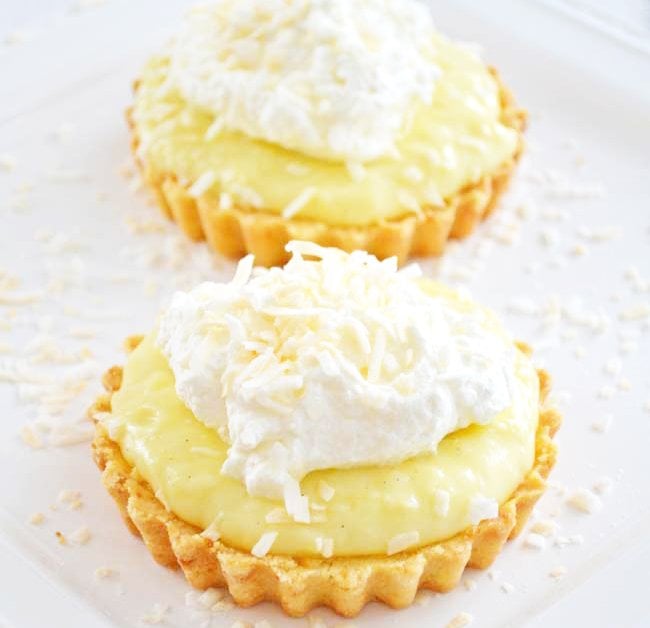 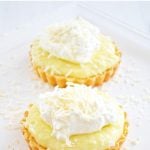 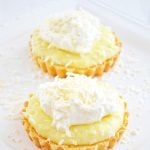 These Coconut Cream Tarts with a Shortbread Cookie Crust are simple to make, and are SO delicious! This recipe makes 6 – 3 inch tarts, or 1 -10 inch tart.

Tart.  I love that word.  Just say it out loud.  Tart.  Tart. I just hear the word and I need one.  Stat.  And that’s likely the reason I don’t make them very often, because if I do, I have to eat one.  I mean you can’t just let a tart sit there looking all tarty.  And if there’s a coconut cream tart…oh man…I don’t stand a chance against a coconut cream tart. 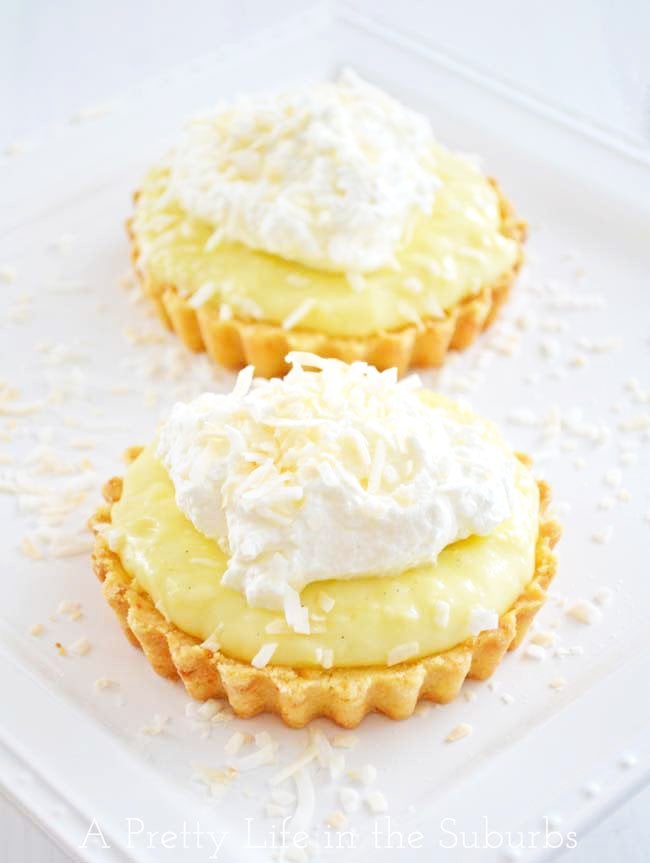 I made some this past weekend and they didn’t last more than 2 minutes.  Devoured in absolute silence, with oohs and ahhs and finger licking…I even saw my son lick his plate.  These tarts are amazing. You should make some.  I promise they’re not hard.  Don’t be fooled by how long the recipe looks – they really are easy, I promise. And besides, a coconut cream tart is worth your efforts!  😉 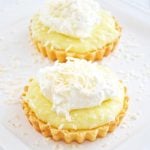 If you want your tarts to look extra special, you can sprinkle on some toasted coconut after you have assembled them. To do that, spread about 1/4 cup of sweet shredded coconut onto a baking sheet, and put it in a 350 degree oven for about 2-3 minutes. Just watch the coconut closely, as it turns brown very quickly. (Note: do not put your tarts in the oven, you are just toasting the coconut to put on top.) 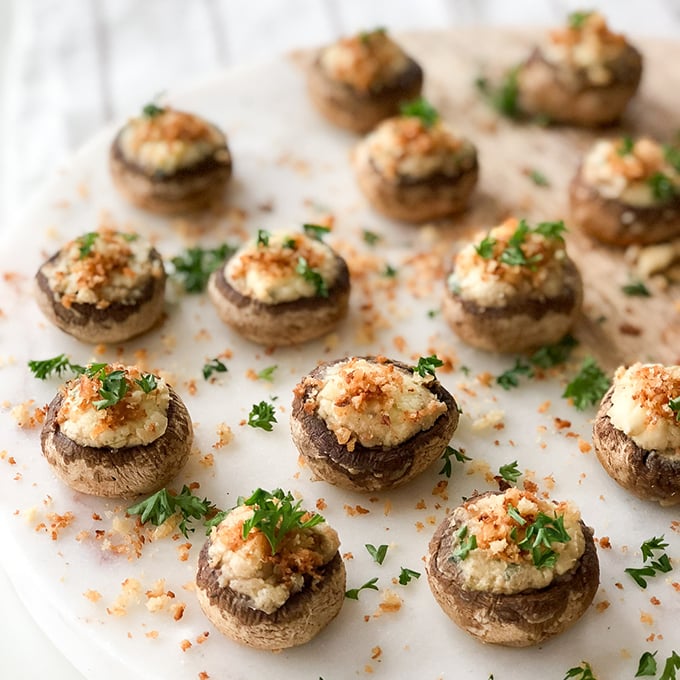 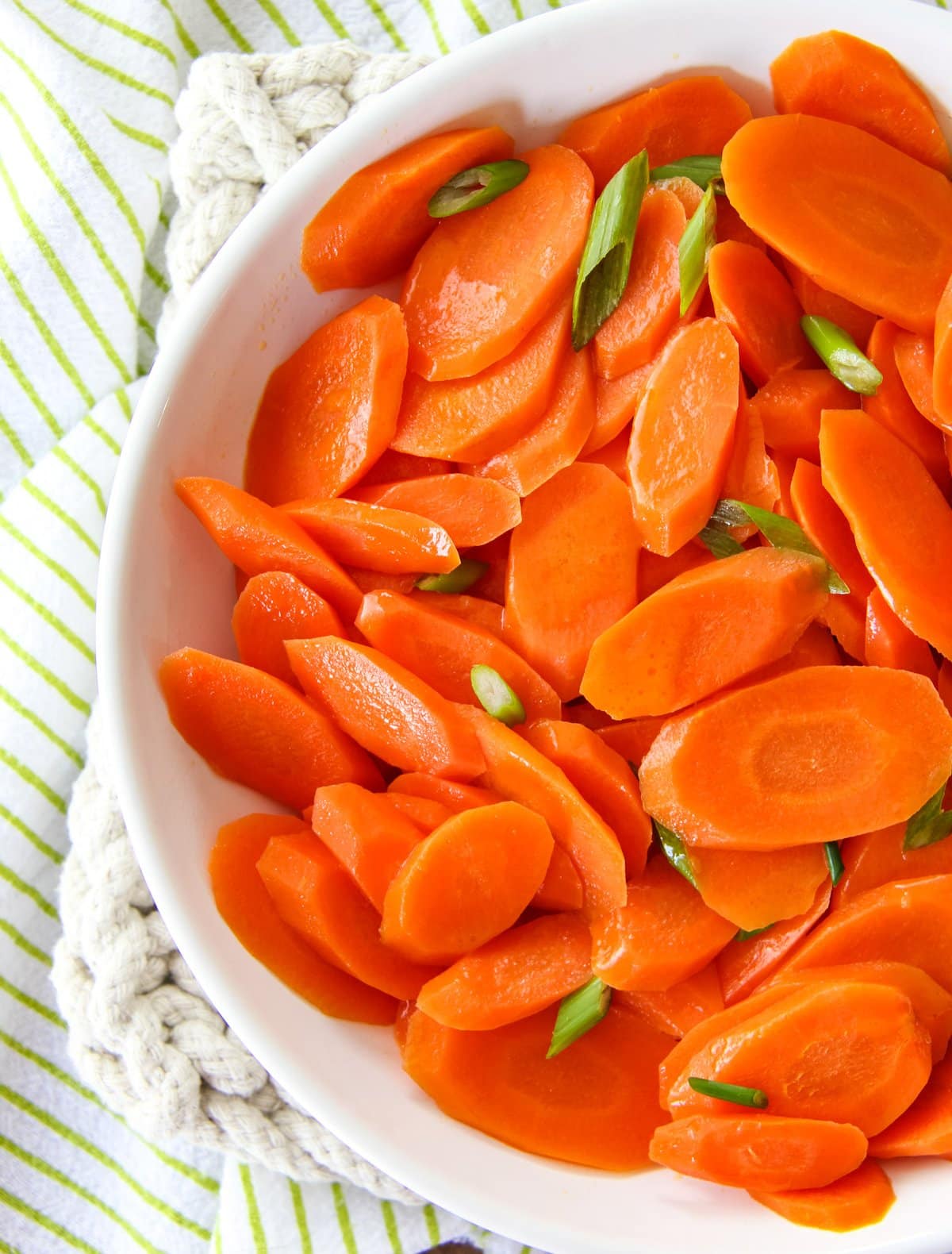 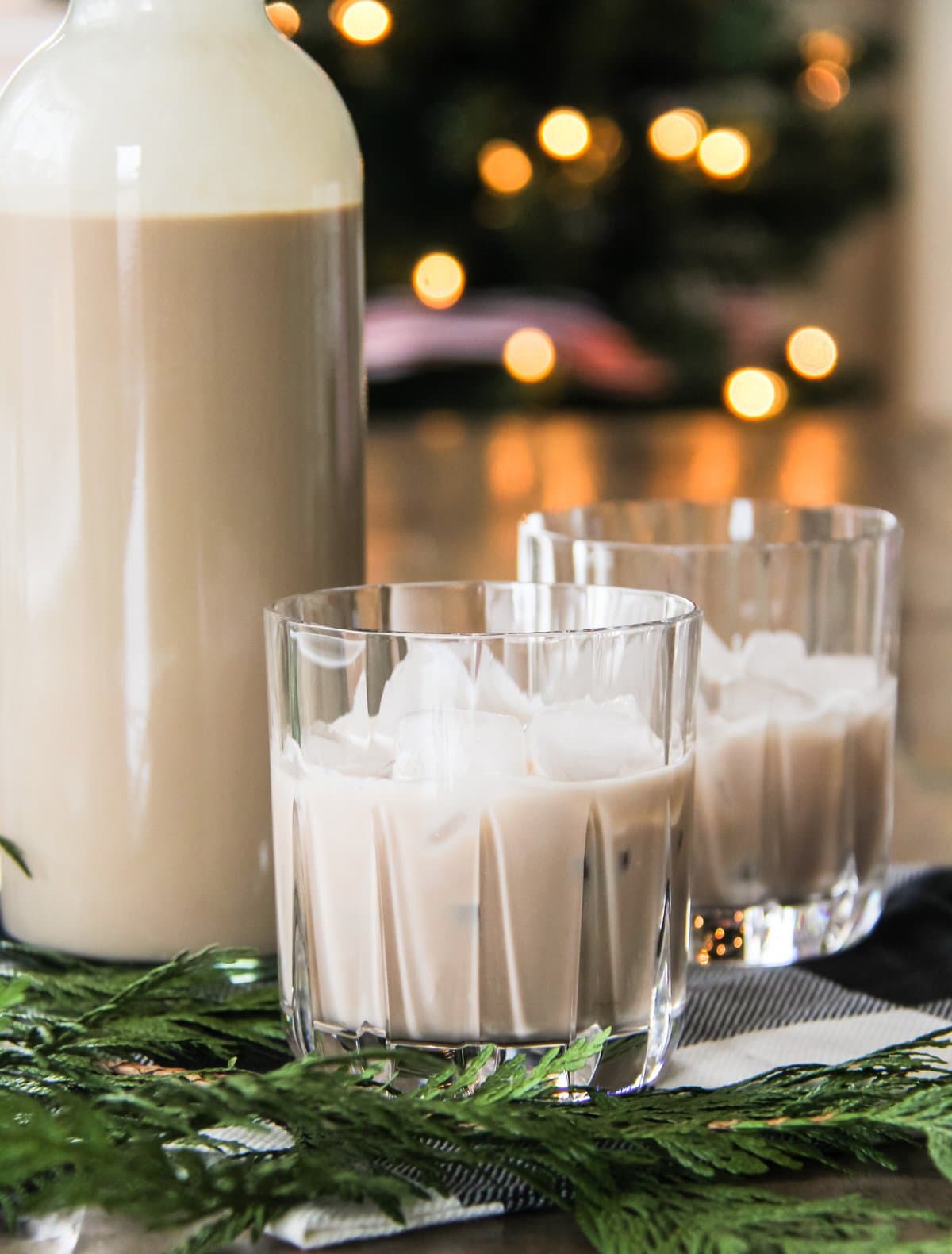 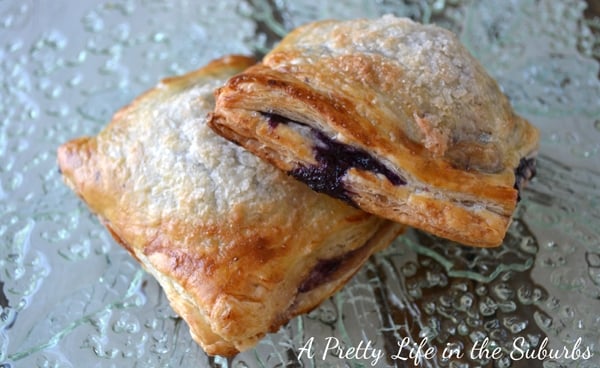 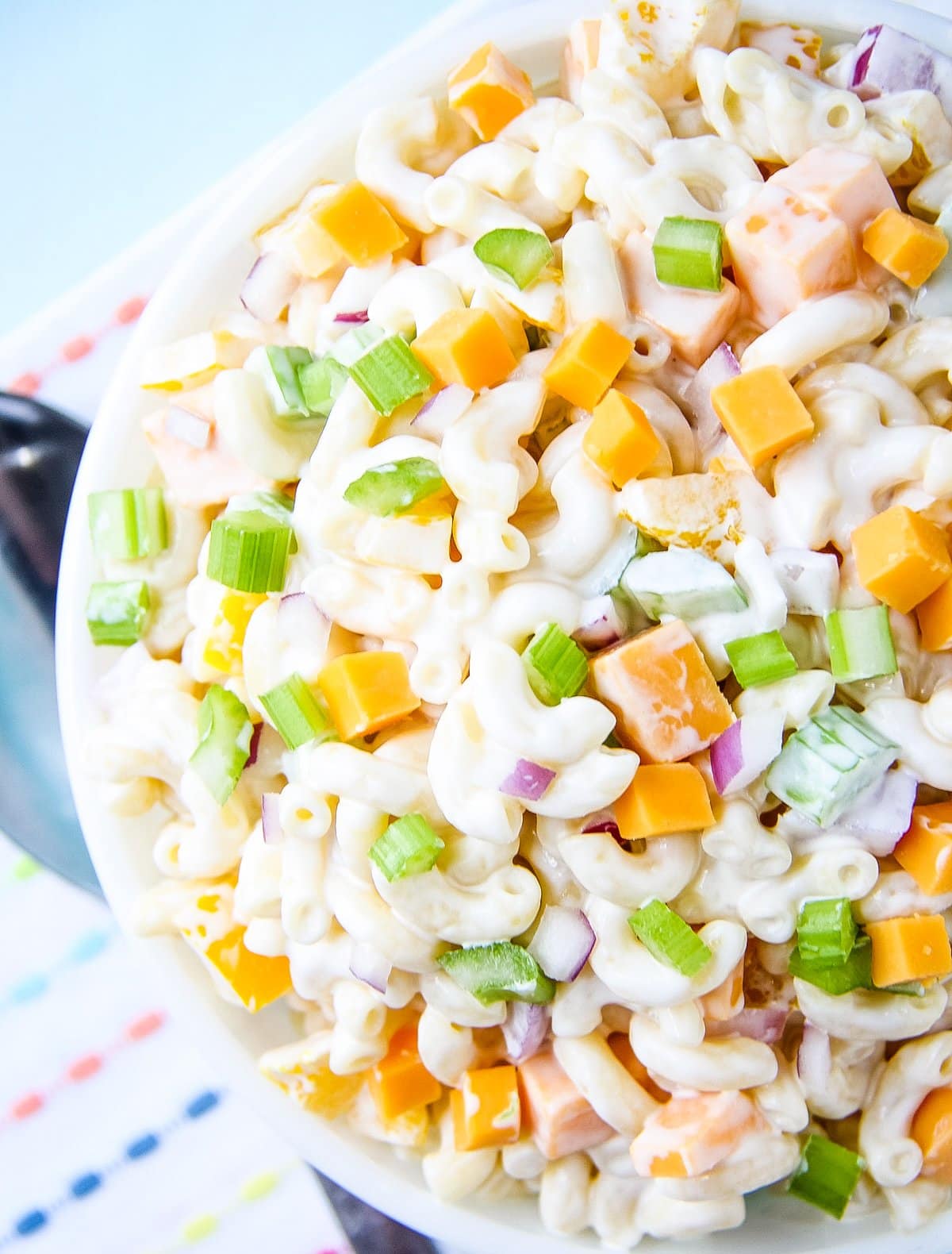