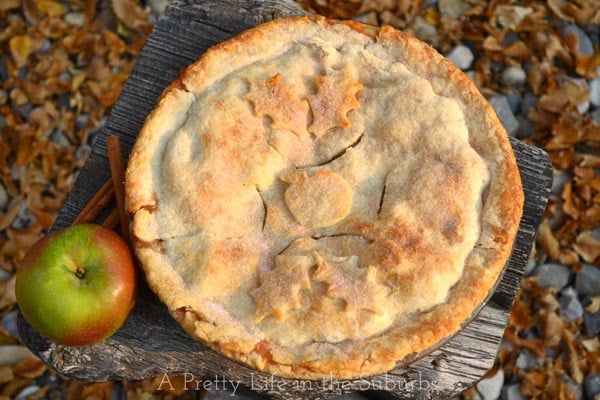 Isn’t fall the best? With its bright blue skies and changing leaves… 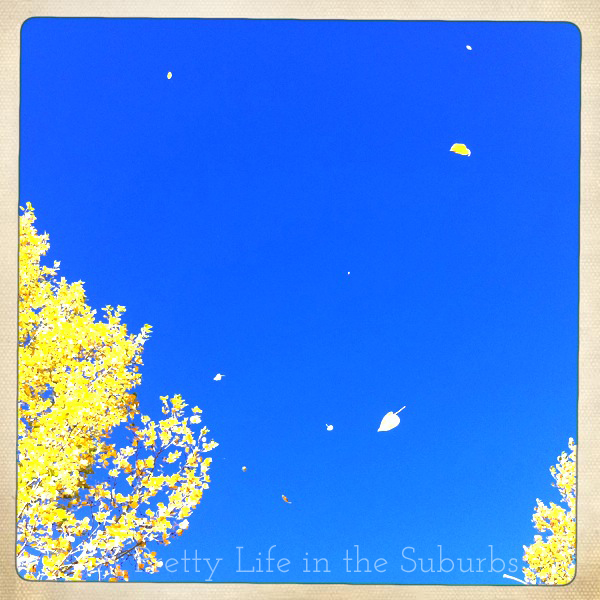 I love it all so much! And it makes me want to bake.  A lot. And eat.  A lot. Must be something about our Canadian winters  that makes us fatten up in the fall in prep for the snow.  Gah. 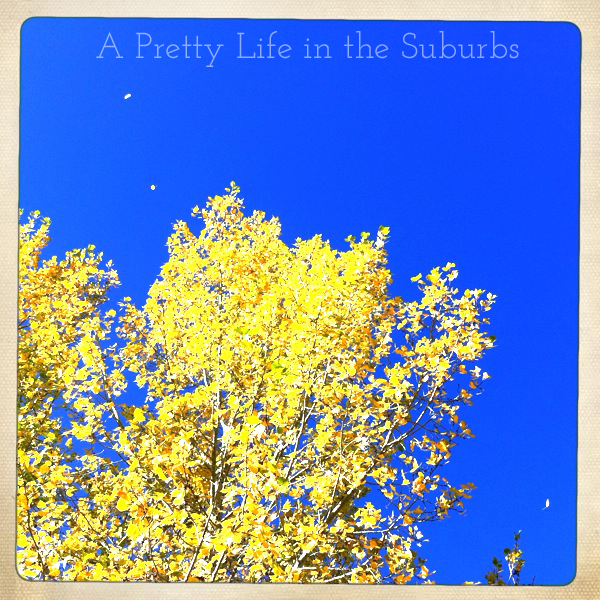 Yet I still bake. And this weekend was no exception. These bright blue skies had me craving a good old fashioned apple pie! 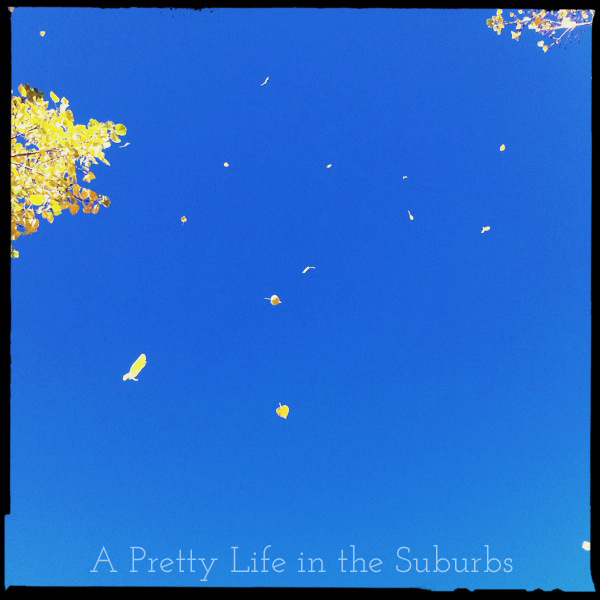 So I made one. Because everywhere you look there are bins and bins full of seasonal apples.  It’s a bakers dream really. 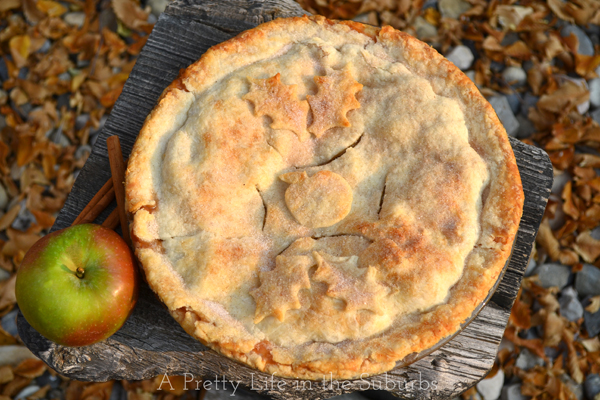 And if apple pie doesn’t scream fall, I don’t know what does! It just doesn’t get much better than a good old fashioned apple pie! I wish you could smell it. It’s like heaven. Sugary, cinnamon-y and comforting! 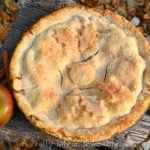 (Oh, and if you follow me on Facebook, yes, that is in fact the apple I withheld from my kid until this picture was taken, hahaha!) 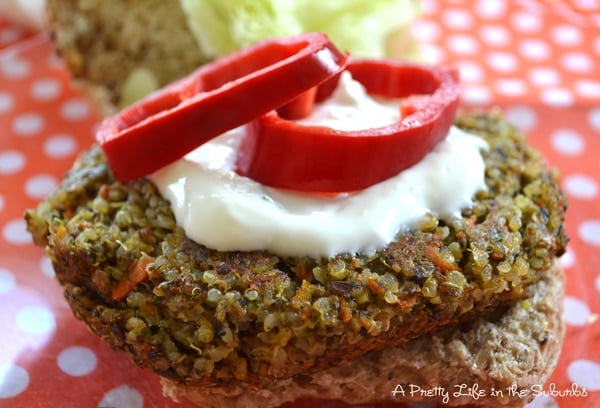 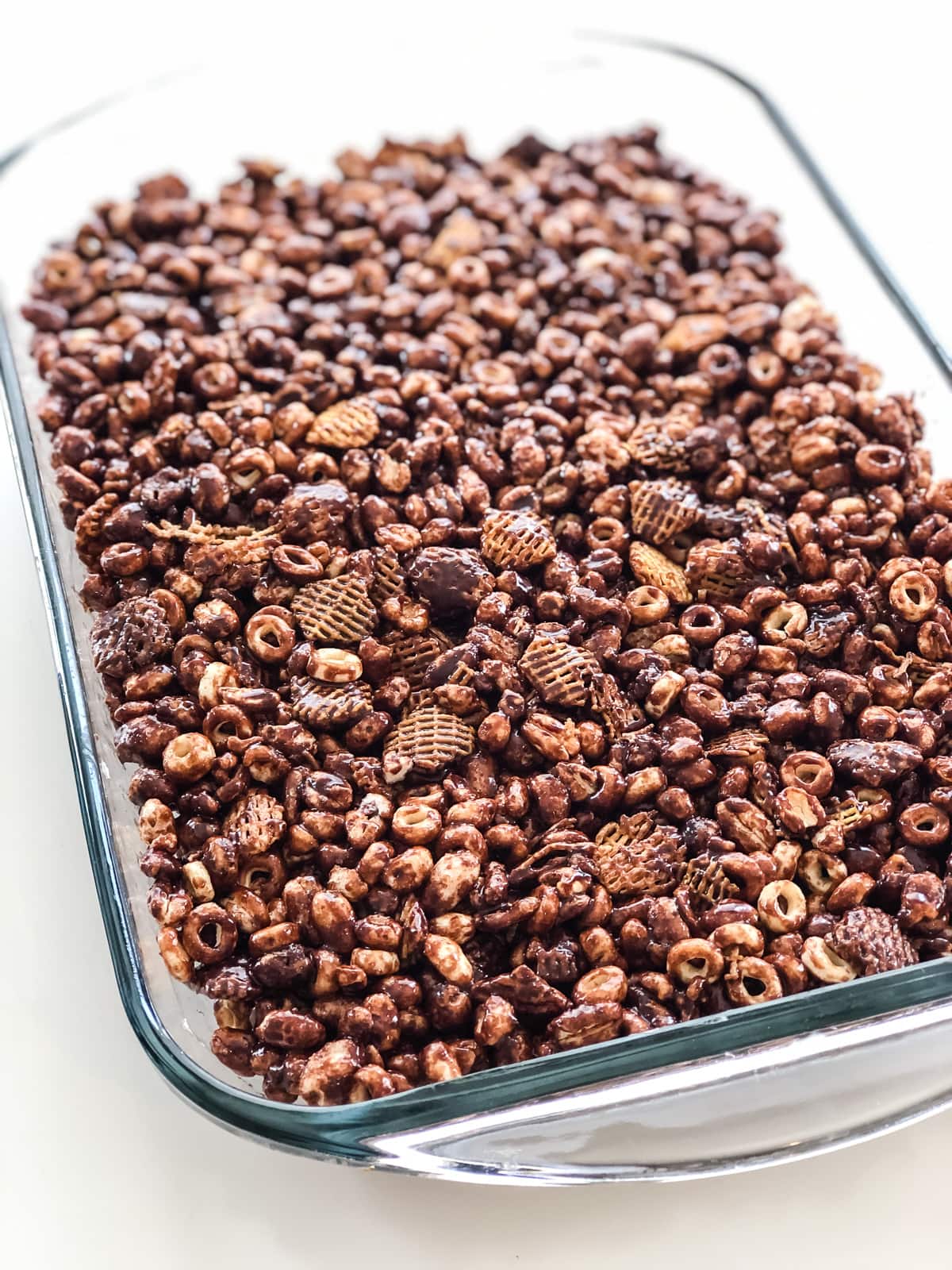 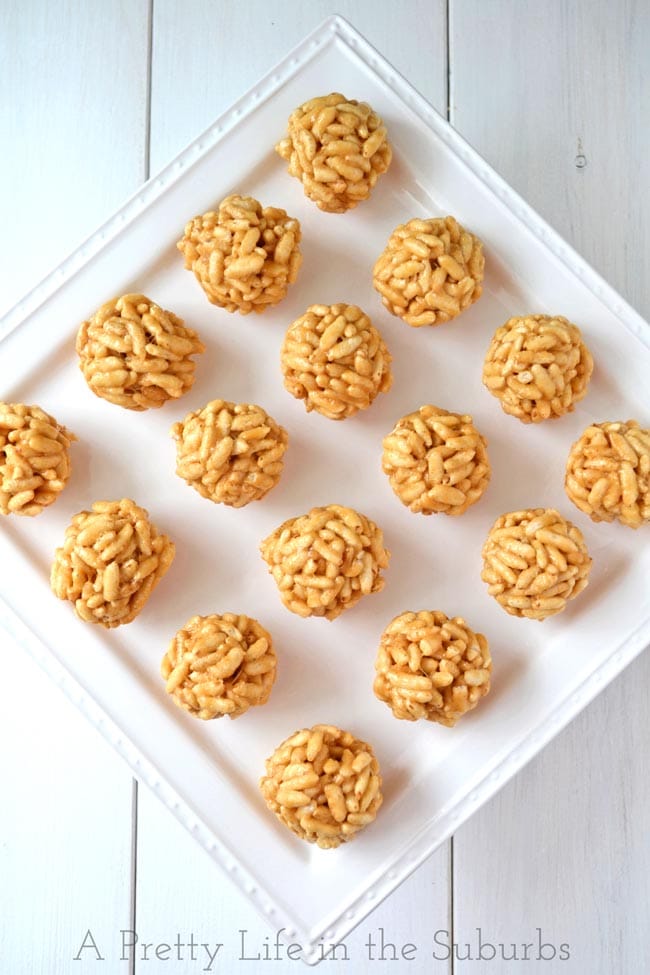 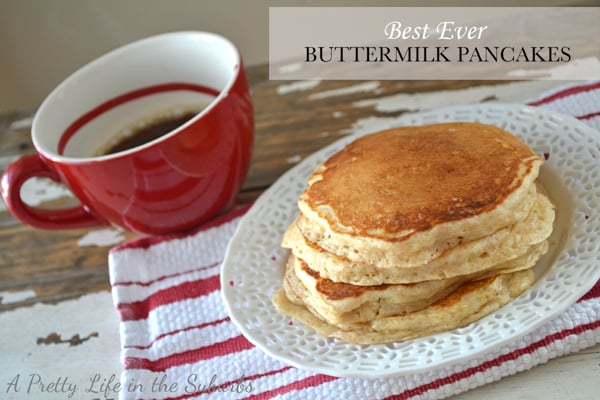 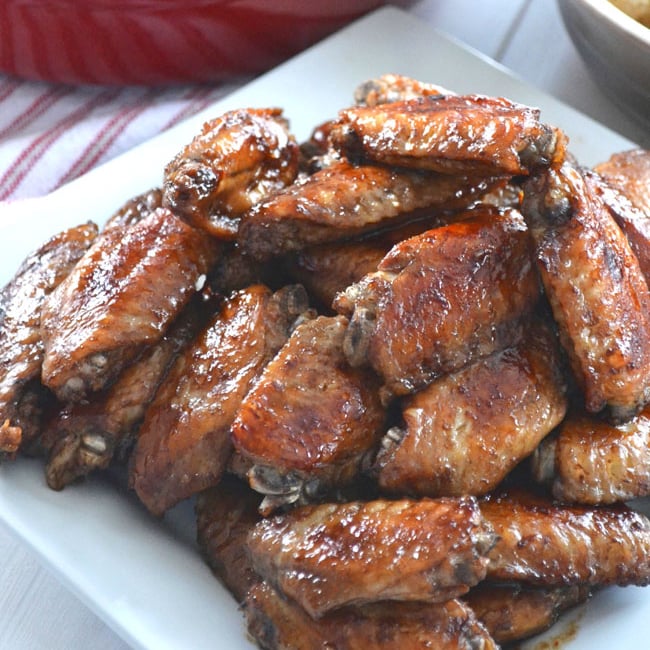 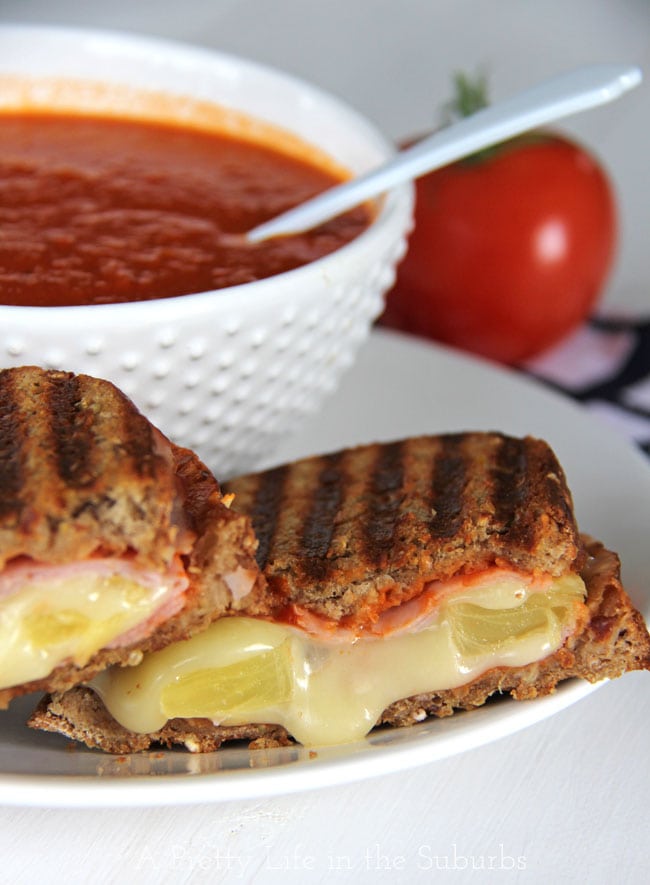