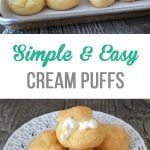 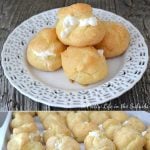 I have an idea that involves these little treats, and I can’t wait to share it with you!  But first, I’ll share the basic recipe… and stay tuned for a fun and scrumptious little twist to the cream puff! 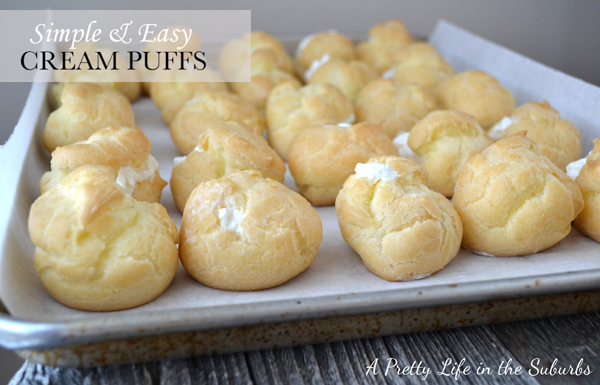 Now, don’t be afraid to make these…I have always wanted to make cream puffs, but was afraid to. Why?  I’m not sure.  They are surprisingly so easy!  And I know this seems kind of weird to say, but they are actually cream puffs.  Like the ones you buy in stores.  A real cream puff.

Look at that!  A real cream puff.  That I made from scratch!  Amazing! 😉

Drop the dough on to a cookie sheet 1 of 2 ways: 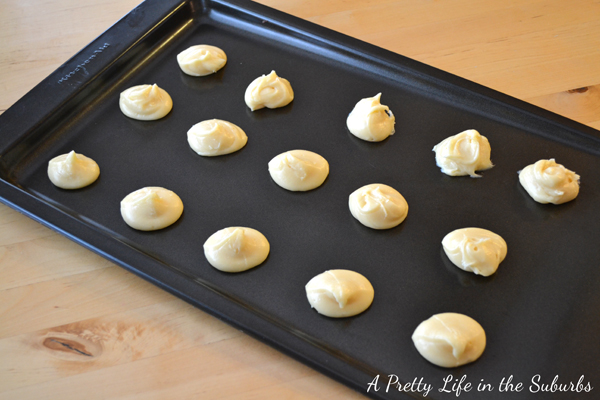 When I piped these on to the cookie sheet, honestly, I just couldn’t imagine that they were going to come out looking like anything resembling a cream puff.  But to my surprise they did! 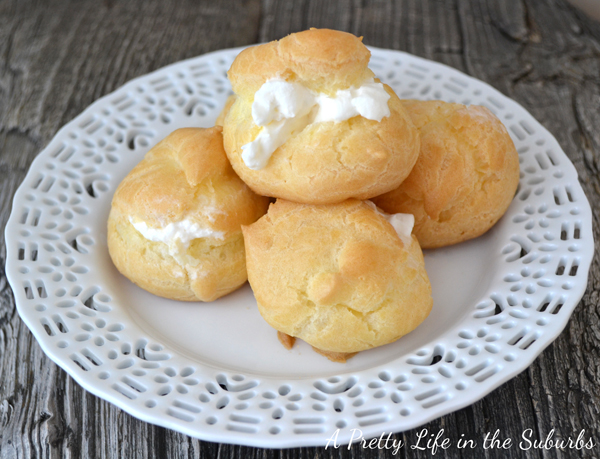 I love that this is such an easy recipe to make, and I will absolutely be making them again.  The best part is that I know what ingredients are in them (no chemicals or additives like store bought), and they taste SO good!  You should try them!  Don’t be scared!  They are simple & so goooood!

Oh, and if you loved this recipe…you might also enjoy these S’more Cream Puffs!  Find the recipe here. 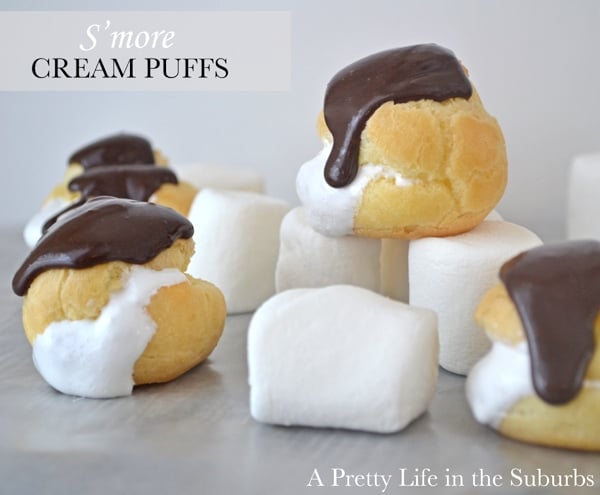 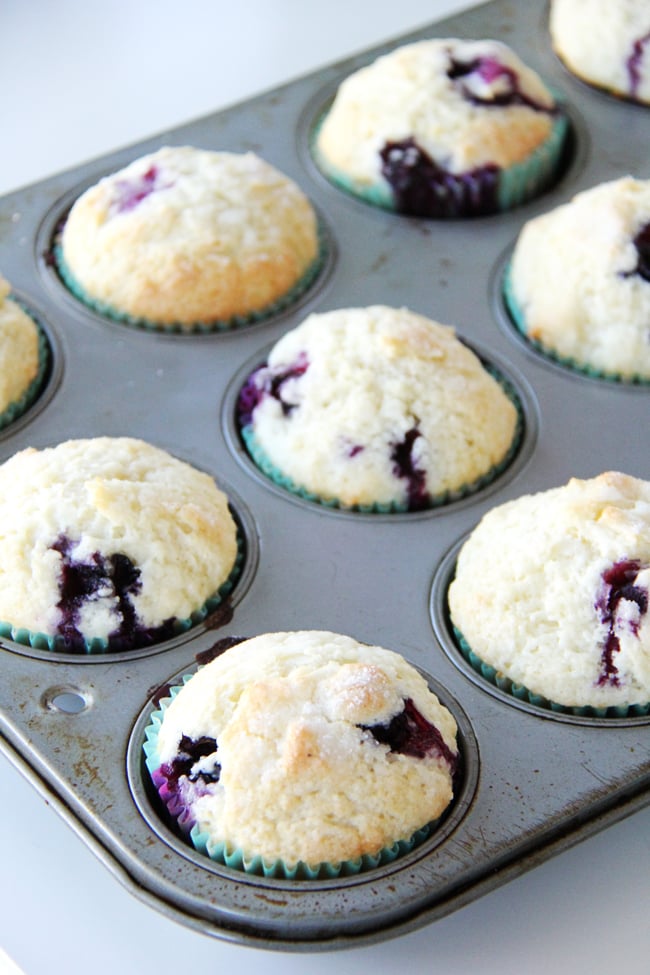 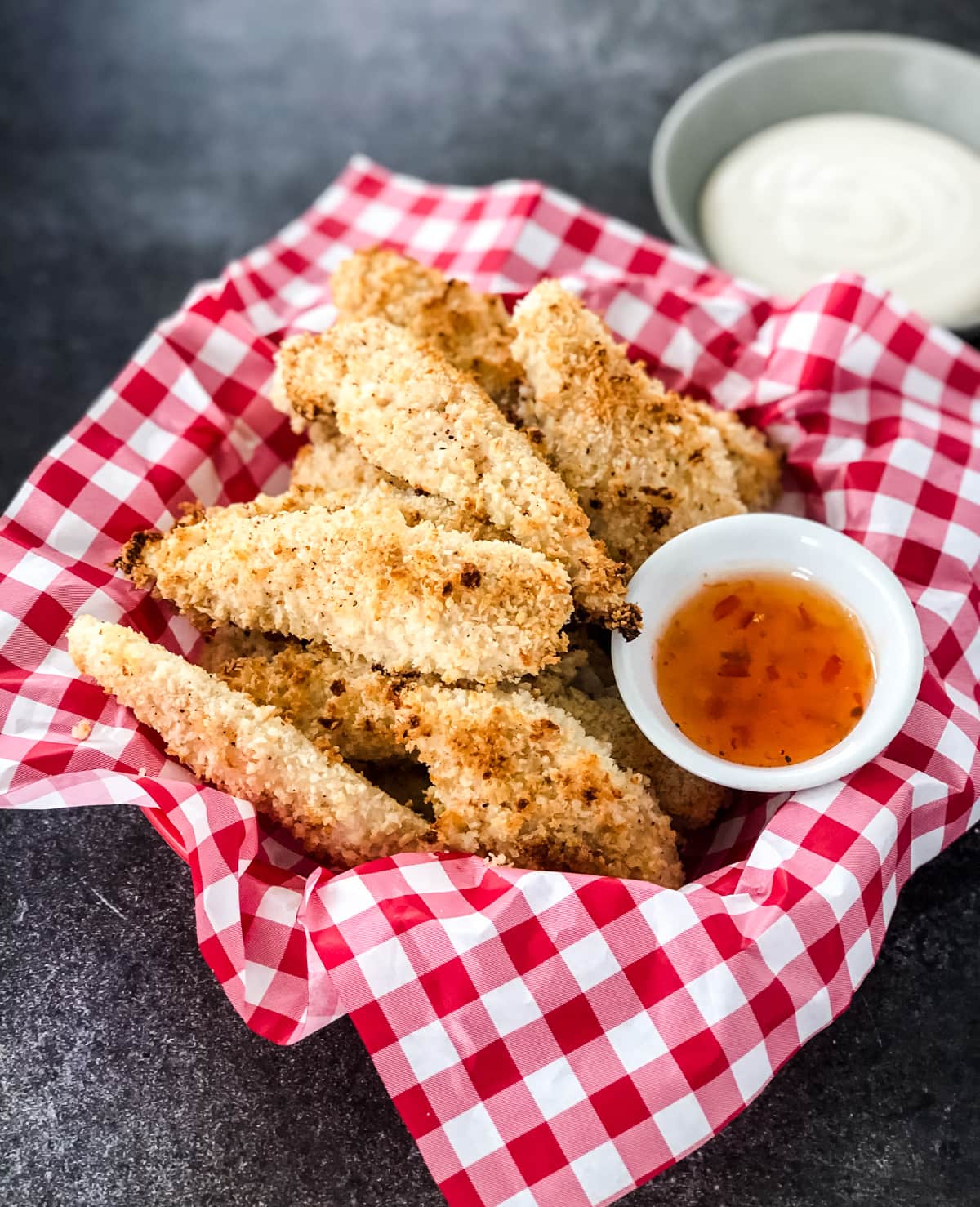 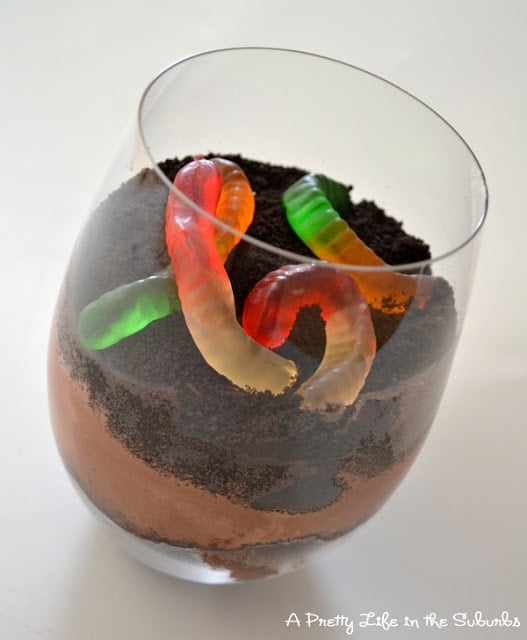 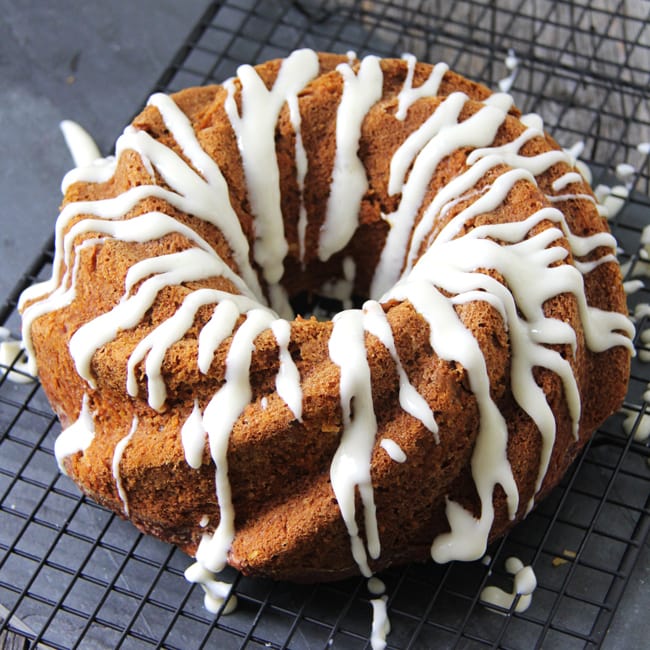 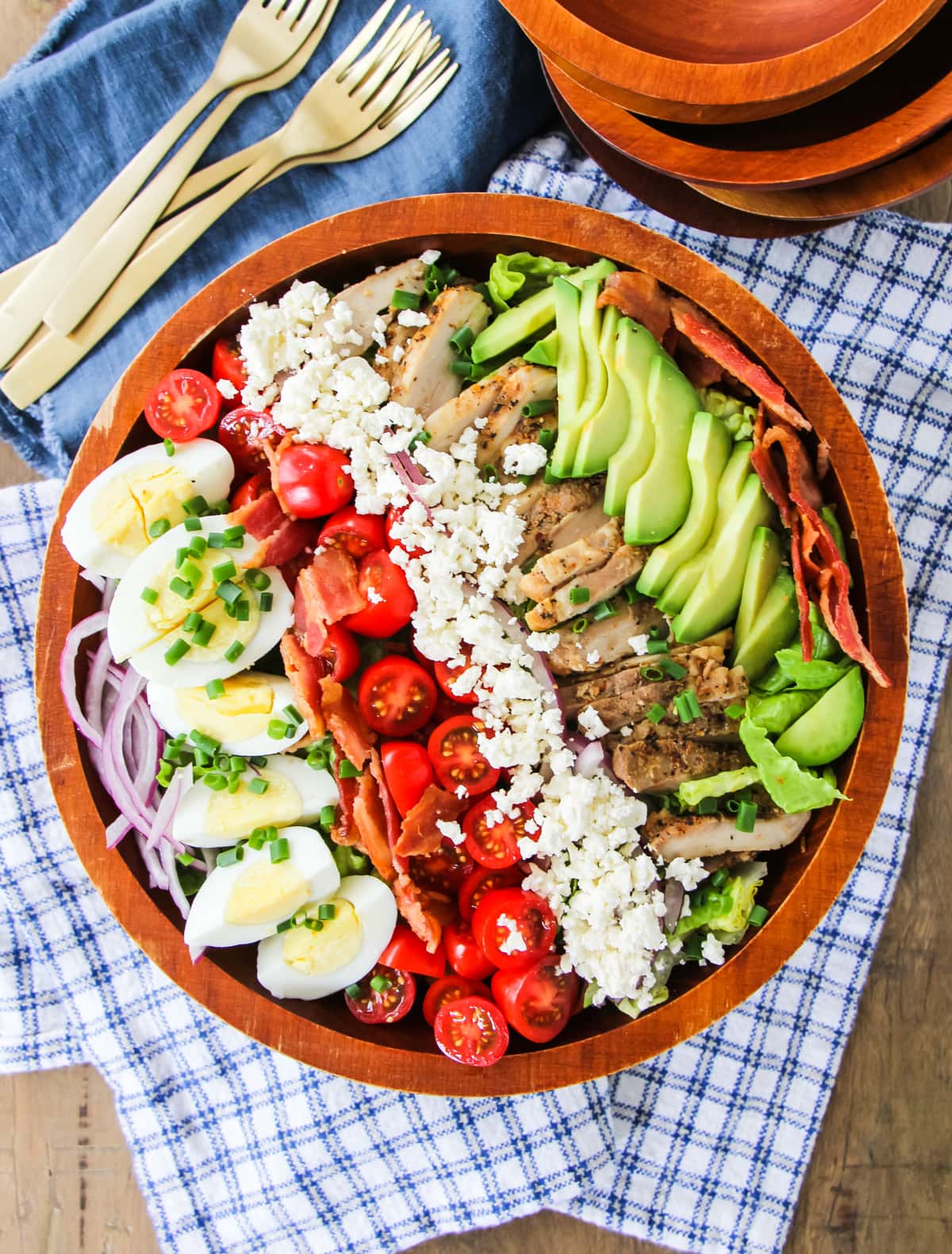 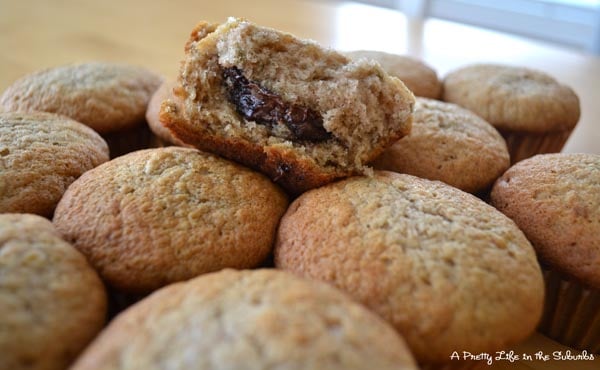