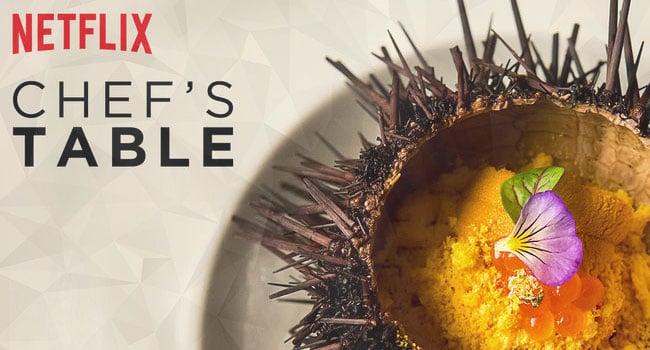 Before I get into some of what’s new on Netflix right now, I feel the need to confess that I’m binge watching Gilmore Girls.  Yes, yes I am.  But I have a good reason, besides the fact that I was a devoted watcher when it started in 2000 (yikes that’s a long time ago!), but there’s a Gilmore Girls return coming to Netflix soon so I have to be ready!  Right?

But if you’re not into Gilmore Girls, maybe some of these titles will intrigue you? 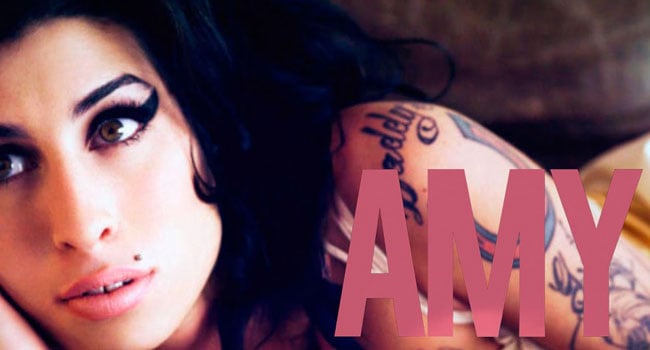 I love the music of Amy Winehouse…she was such a talented person, so this show ‘Amy’ is on my must-watch list.  This is an intimate look into the life of Amy Winehouse, featuring rare home videos and interviews with her inner circle.  Sounds intriguing…she certainly lived an interesting (but way too short) life. 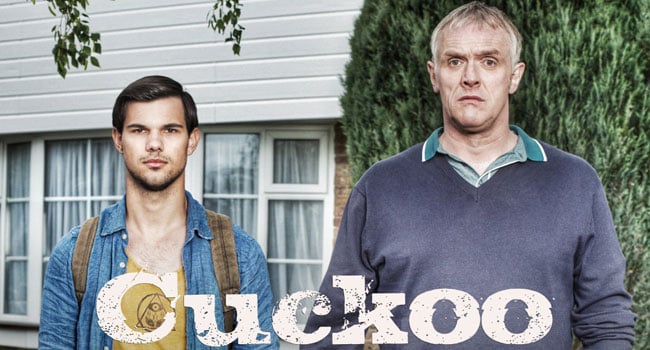 Ummmm is that Jacob?  Seems he’s popping up everywhere these days.  Well ‘Cuckoo’ is no Twilight, but it is a Netflix Original show.  This is the story of a girl named Rachel who has shocked her proper British parents by introducing them to her hippie boyfriend.  From wolf to hippie…interesting. 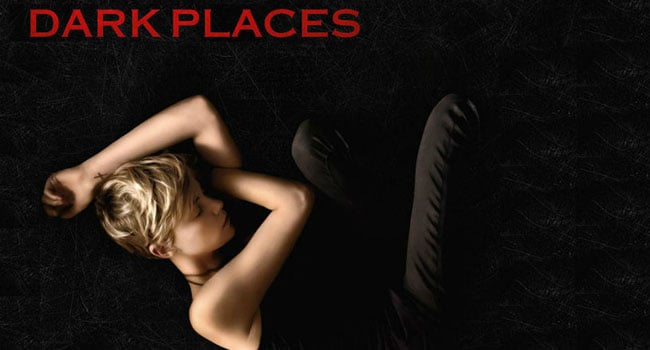 I love Charlize Theron so I try to watch all the movies she stars in, but for some reason I had never heard of this one, ‘Dark Places’.  I’ve now added it to my must-watch list (maybe I live under a movie rock?).  This movie is about Libby who survived a brutal crime as a child, but who has over time come to believe that the brother she testified against might actually be innocent.  Sounds good. 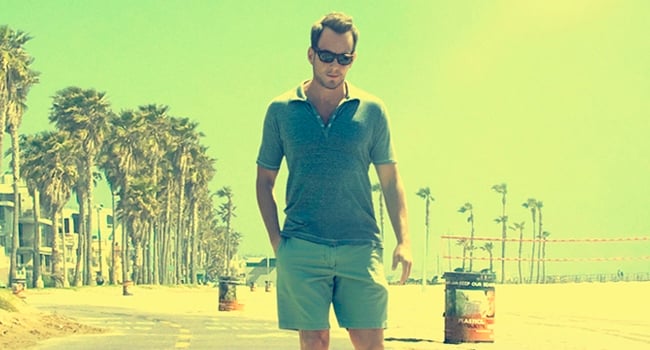 According to my friend Kyla, after I watch this I’m going to feel the need to get a bike and a cooler neighbourhood…  Flaked is centred around Chip who lives in a funky California neighbourhood, and he is the go-to guy for personal insights, but he’s got baggage of his own. I’m in. 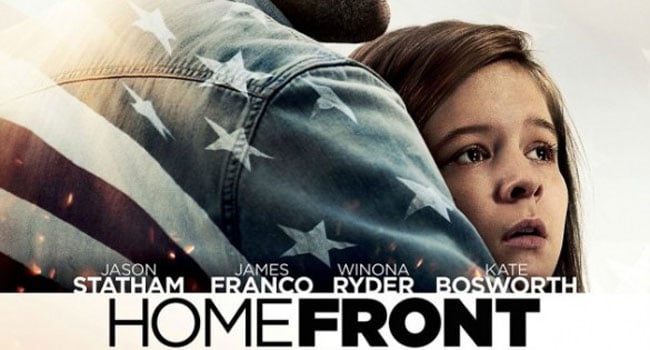 I have a weakness for Jason Statham, so I’ll torture myself and watch ‘Homefront’.  Actually it sounds really good.  When an ex-DEA agent is widowed he moves to a small town with his young daughter.  But his quiet life is soon shattered when he encounters a meth-making drug trafficker. 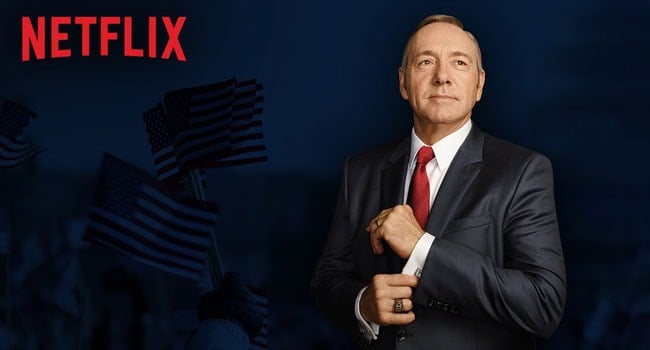 I need need need to watch House of Cards.  We have only made it to about Episode 3 of Season 1…I know!!  I just can’t get into it.  But after all the talk about how good it is, and how great Season 4 is (which is now streaming), we’re going to revisit. 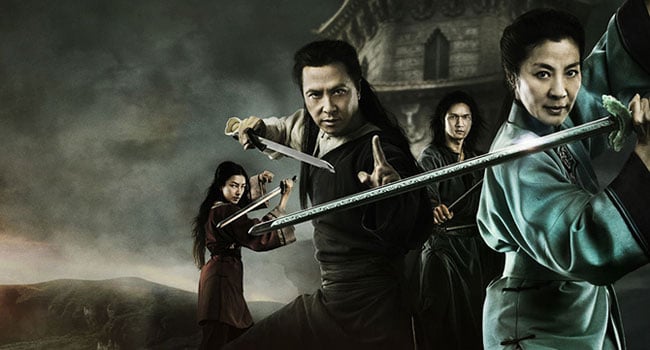 And because I’m a foodie (a self proclaimed one I guess), I really should watch ‘Chef’s Table’.  This Netflix Original 6-part documentary series takes us inside the minds and kitchens of six international culinary stars.  I’m not sure I’ll everrrrrr make a dish inside a sea urchin, but who knows.  😉

If you’re looking for more shows to watch on Netflix, I’ve got some ideas for you here:  Dark & Moody Shows to Watch, more shows I love, and even more I love! 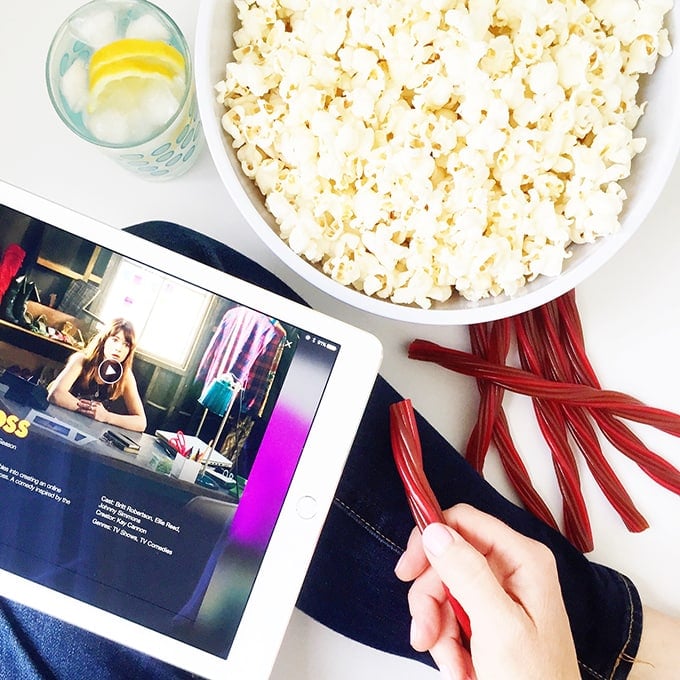 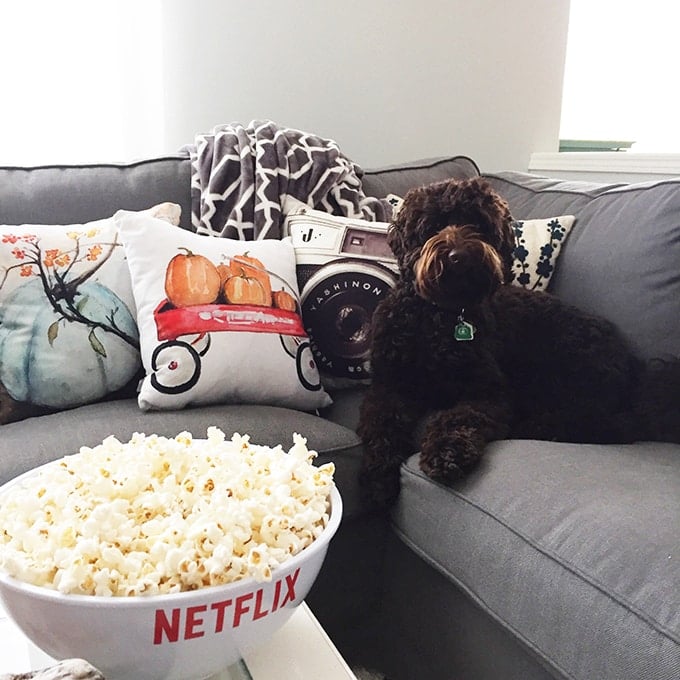 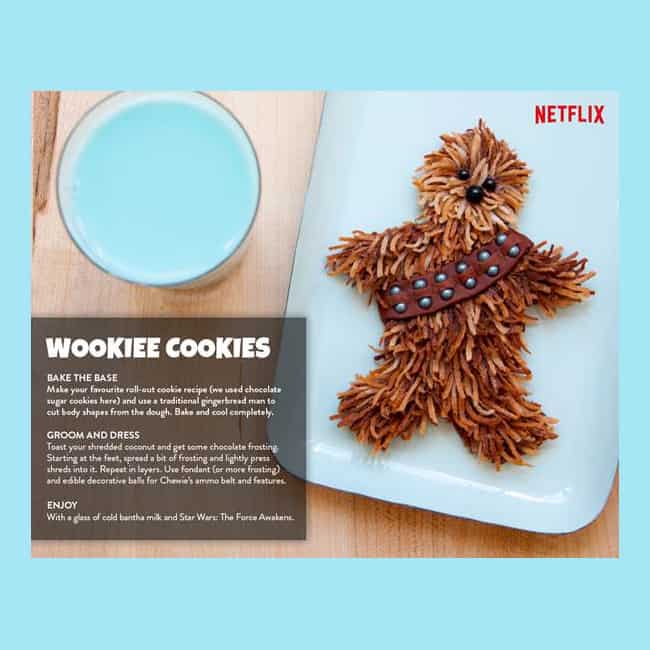 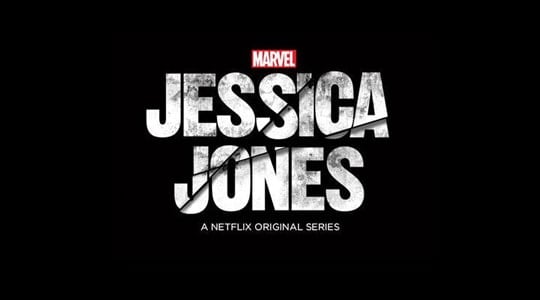 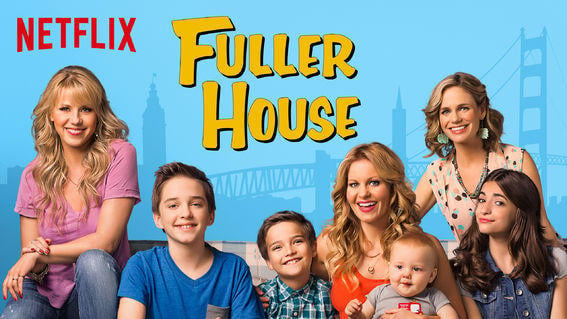 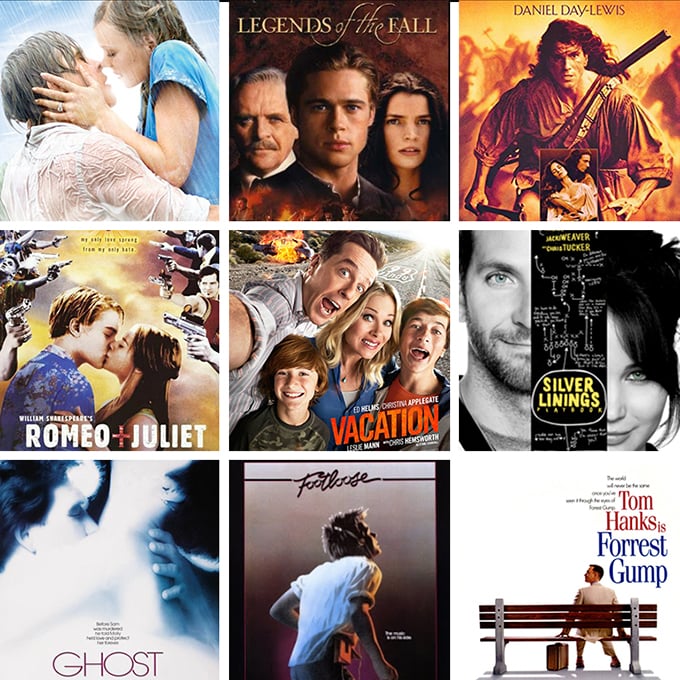