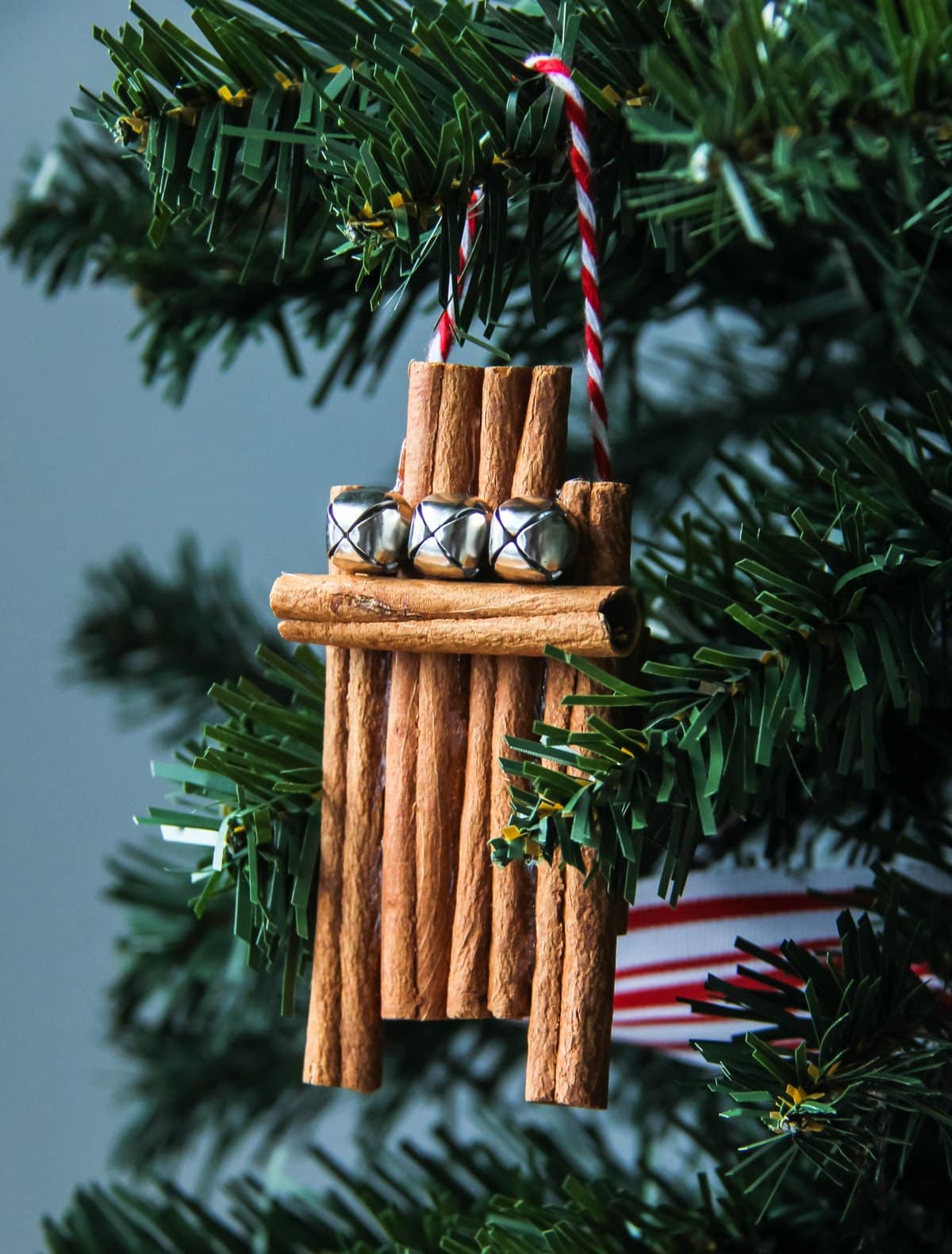 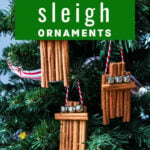 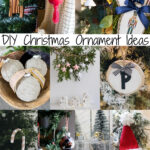 These Cinnamon Stick Sleigh Ornaments are a simple and festive addition to your holiday decorating! Easy enough for the kids to make too!

Thank you for stopping by today, once again I’m participating in the Seasonal Simplicity Christmas Series hosted by my friend Krista of Happy Housie. I’ve joined in with a talented group of bloggers and today we’re sharing some DIY ideas for handmade Christmas ornaments! Make sure to have a look at all of the beautiful ornaments at the bottom of this post. If you missed my previous post as part of this series, make sure to check out my DIY Orange and Cinnamon Stick Napkin Rings here.

These ornaments are so simple to make, even the kids can do it. I used a hot glue gun to make these, but you could always use white glue, making this a safe and easy craft for kids.

These Cinnamon Stick Sleigh ornaments look so pretty hanging from a tree…make one, or make many! Make a bunch and give them as gifts to teachers and friends and family, or add them on to gift wrapping. There’s nothing more special than something you made yourself.

Cinnamon sticks on their own smell great! But if over time the cinnamon scent fades, you can always rub a small amount of cinnamon extract on to the bottom of the sleigh and they will keep on smelling great for a long time!

I love how they turned out! So simple and cute and the perfect addition to your Christmas tree! I’m going to be adding mine to my kitchen-themed Christmas tree.

More of my DIY Christmas Ornaments

PIN IT to make later!

As I mentioned, today I’m joining some of my talented blogging friends who are also sharing their DIY Christmas Ornament ideas with you. Be sure to visit their posts by clicking on the links below the images!

Easy DIY Wooden Christmas Ornaments at She Gave it a Go

MOD Podge Paper Ornaments at Place of My Taste 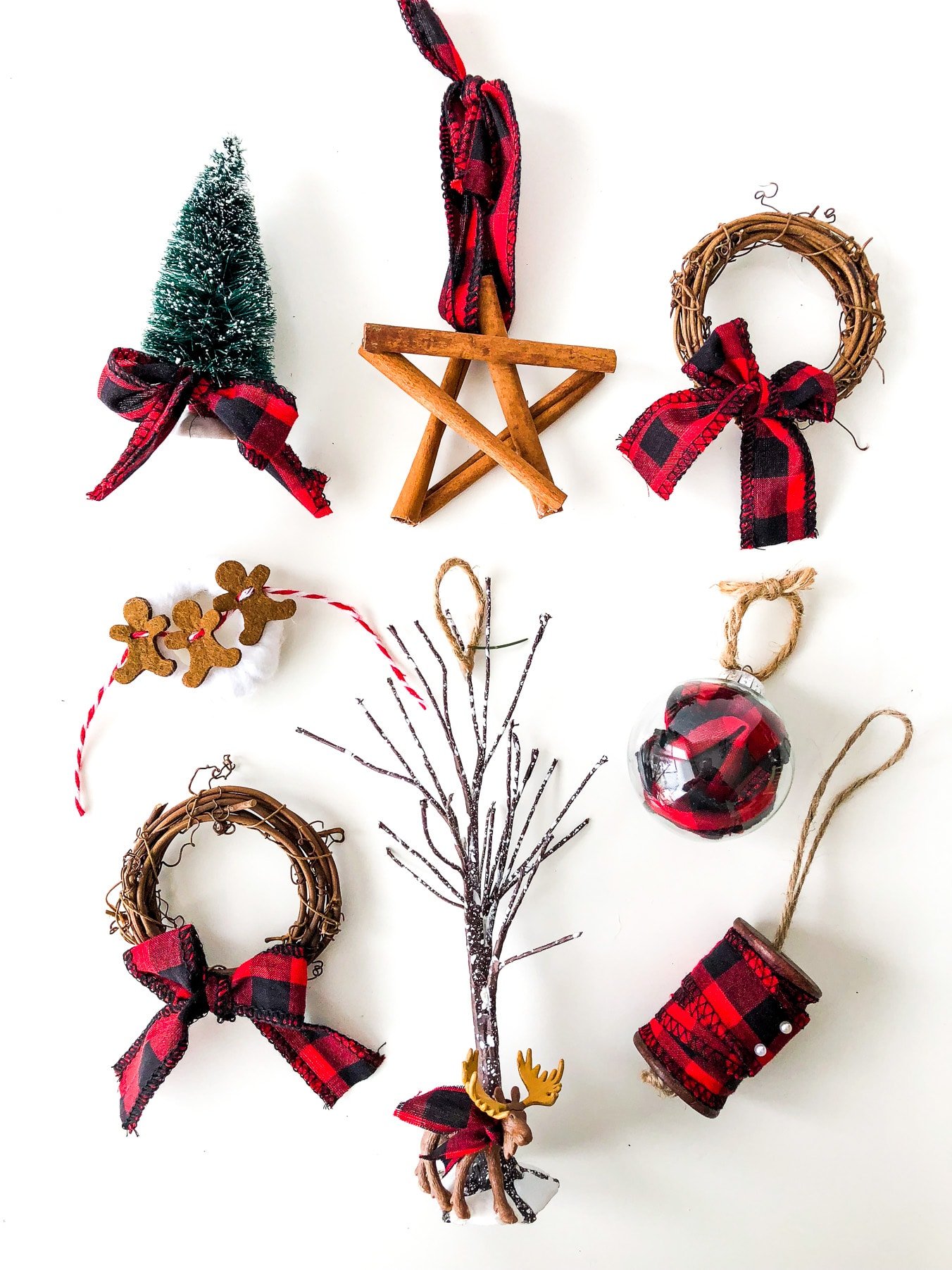 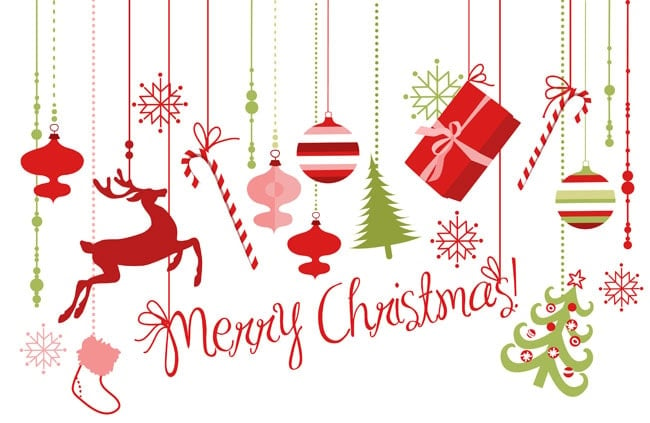 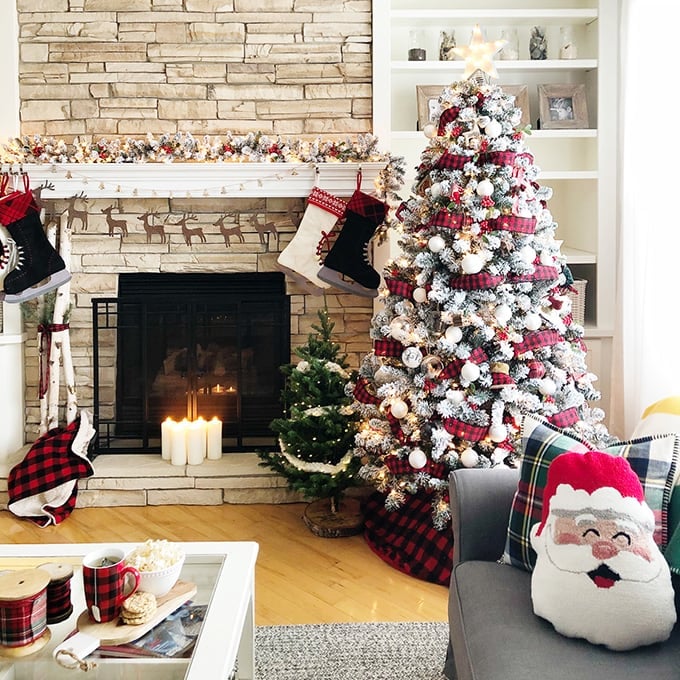 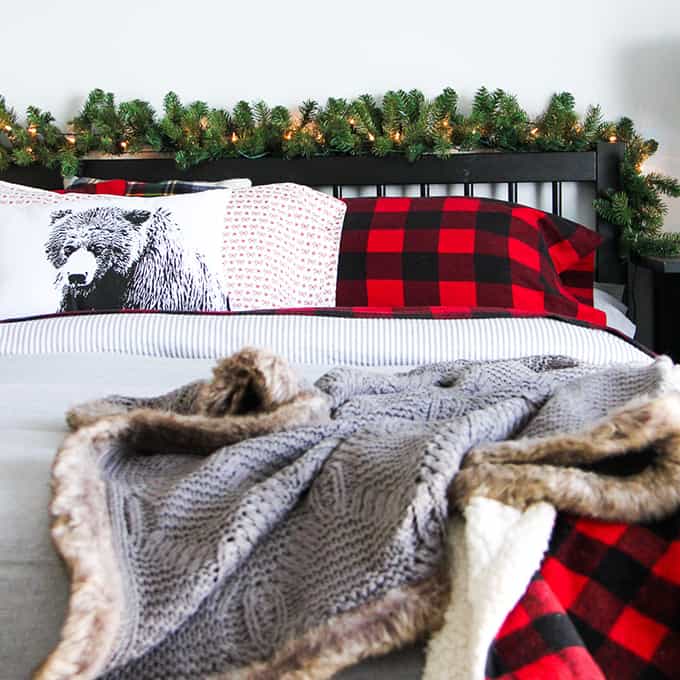 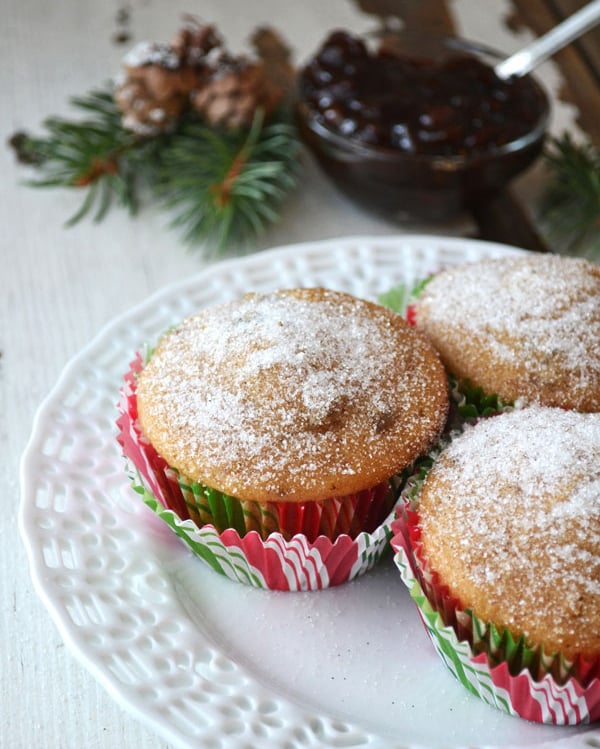 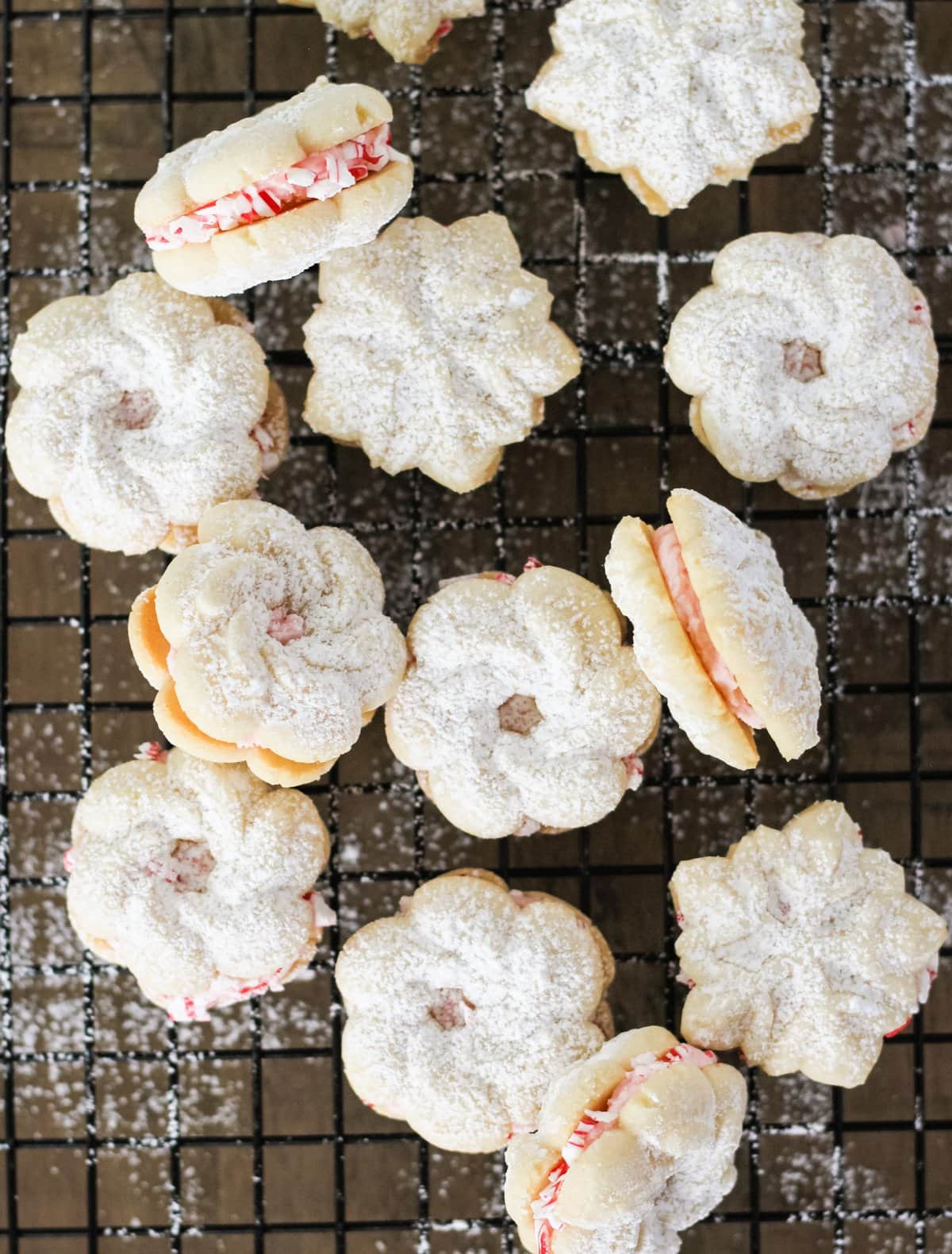