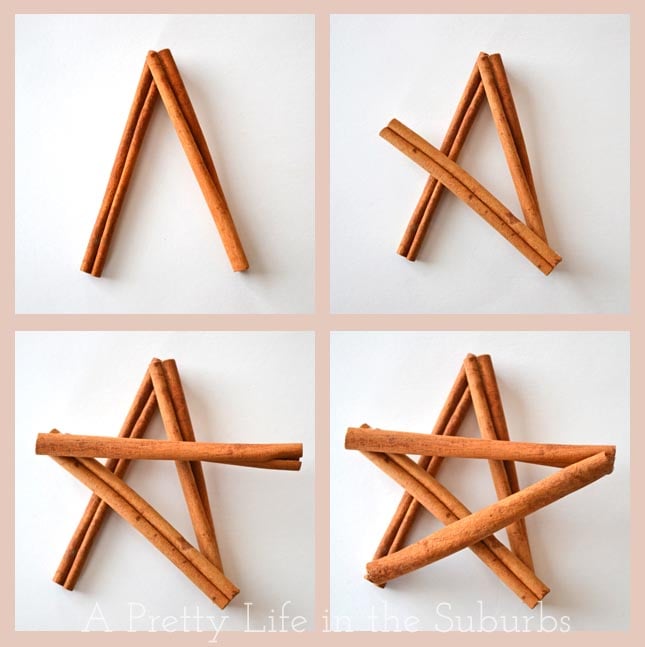 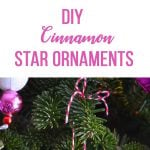 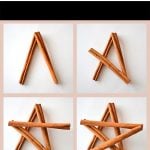 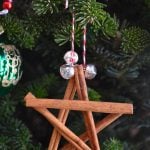 These Cinnamon Star Ornaments are a really simple Christmas craft that even the kids can make!

This weekend we Christmas-ified our home!  The tree is up, the mantel is decorated, the banisters are wrapped and the Christmas music is playing!  How much do I love this time of year?!

While we were decorating our tree, I had a thought about making some type of ornament with cinnamon.  I’ve been seeing a lot of cinnamon dough ornaments around and thought they would smell so nice!  But I didn’t feel like tackling a big craft project with all the stuff we were busy doing already.  Then I remembered that I had some packages of cinnamon sticks around and decided to try to make something with them.  So I made stars. 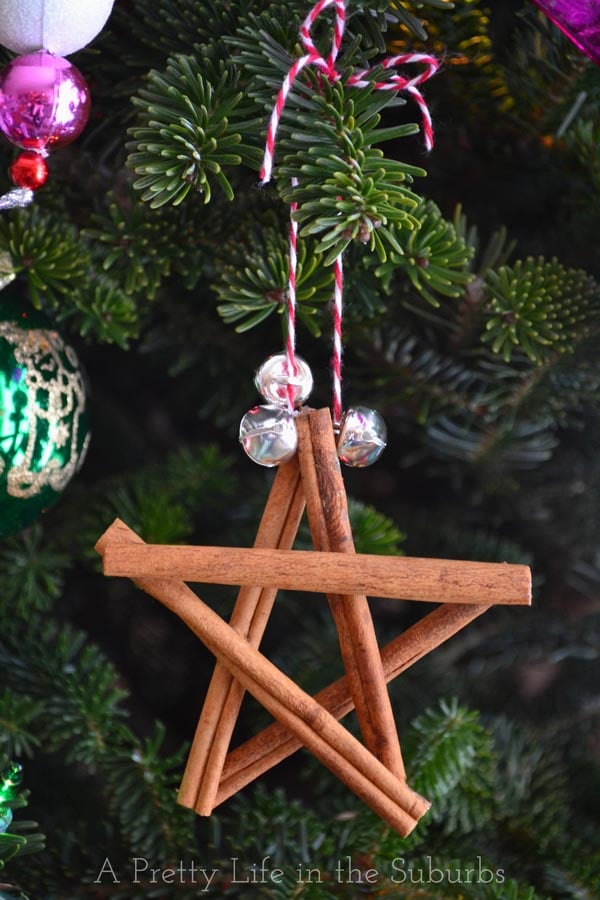 They’re so simple, cost almost nothing, and they’re so pretty! Get your kids or friends together and get crafting!

What You Need to Make Cinnamon Star Ornaments:

How To Make Cinnamon Star Ornaments:

That’s it!  A simple craft that cost me less than $1 per star to make.  I LOVE these kinds of projects!  And I love that they’re homemade, and so easy that the kids can make them too!  My kind of activity!

More Homemade Crafts to Make with the Kids! 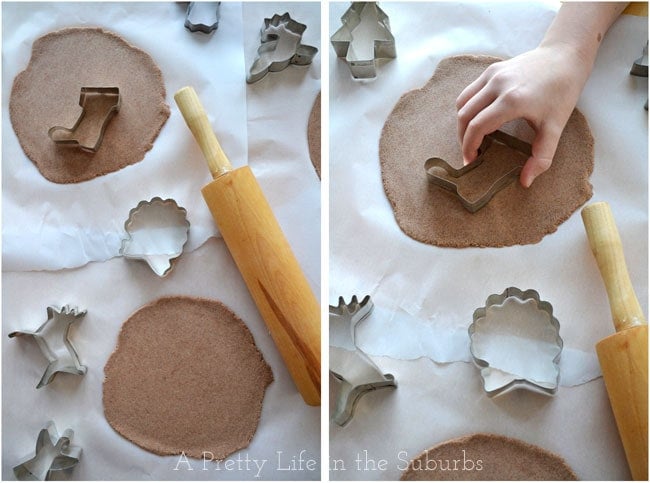 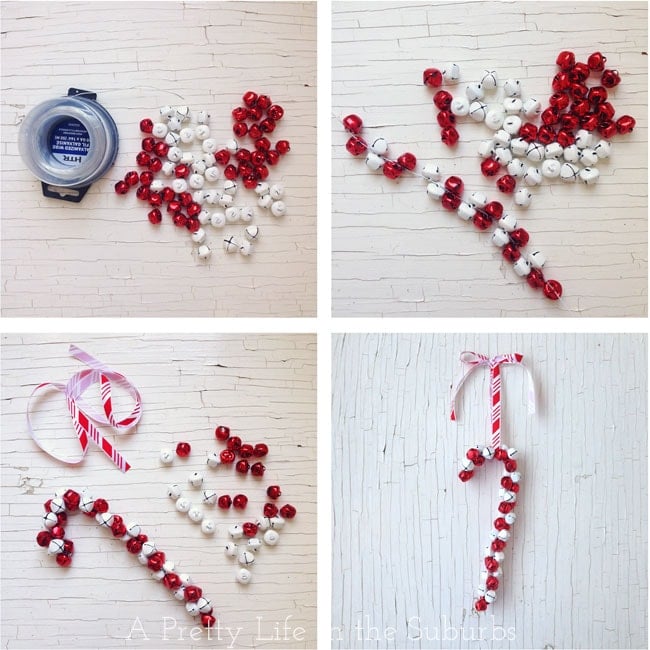 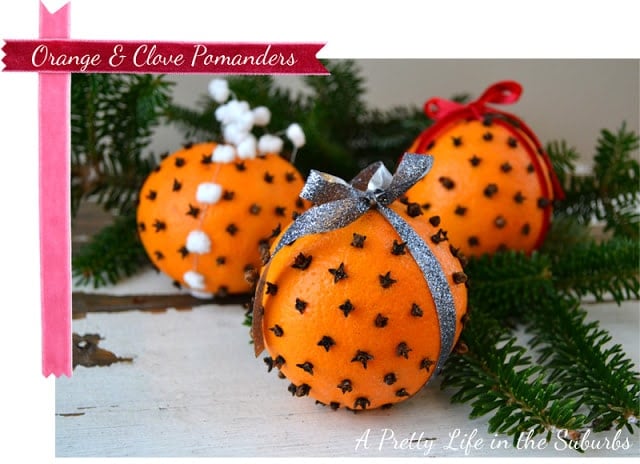 Have a very merry day! 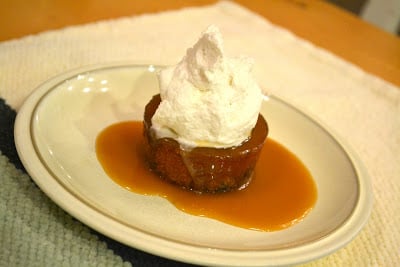 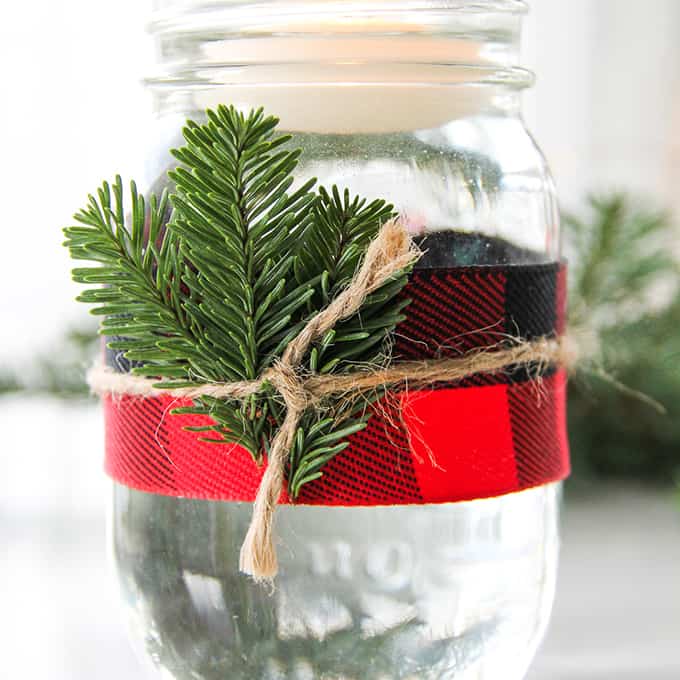 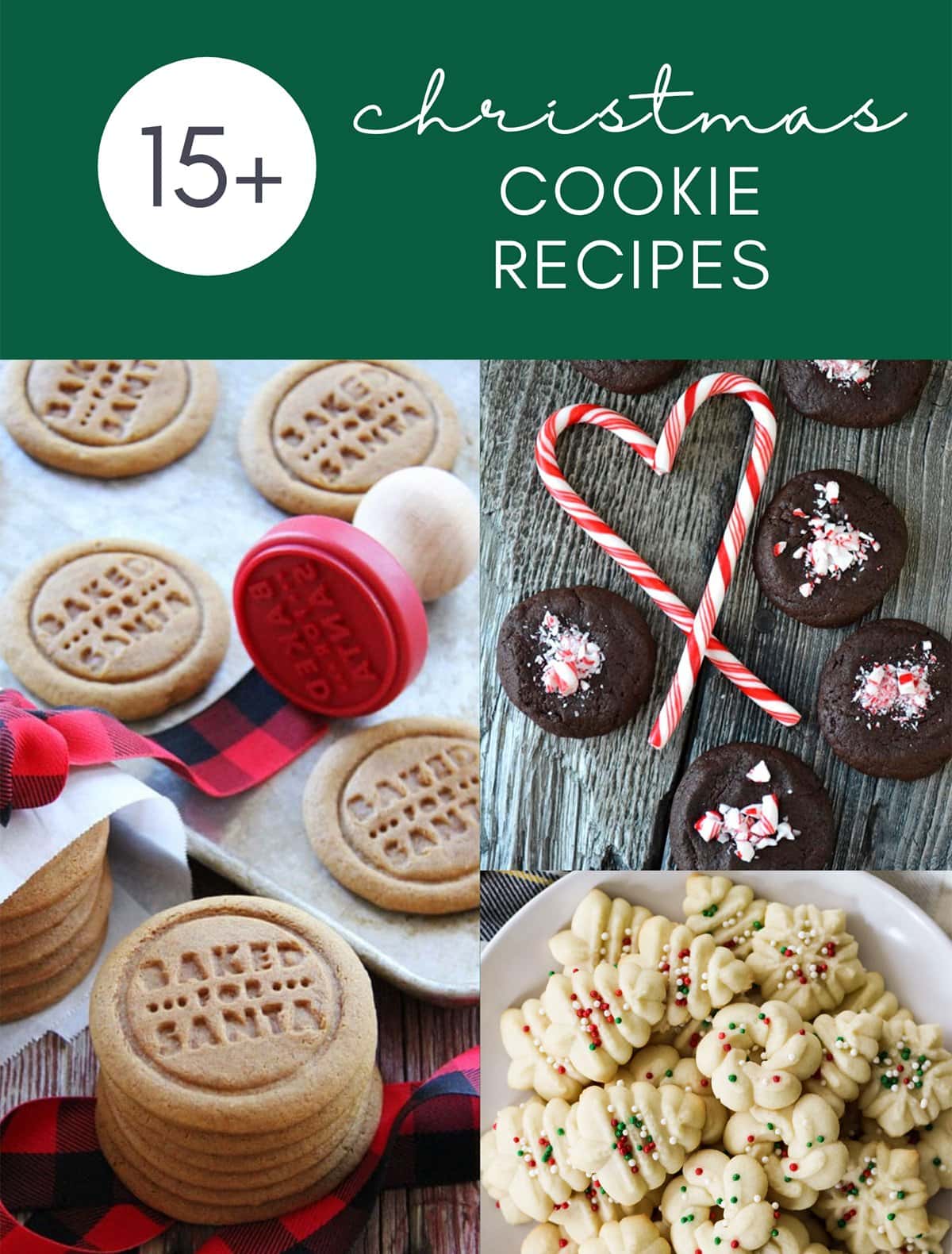 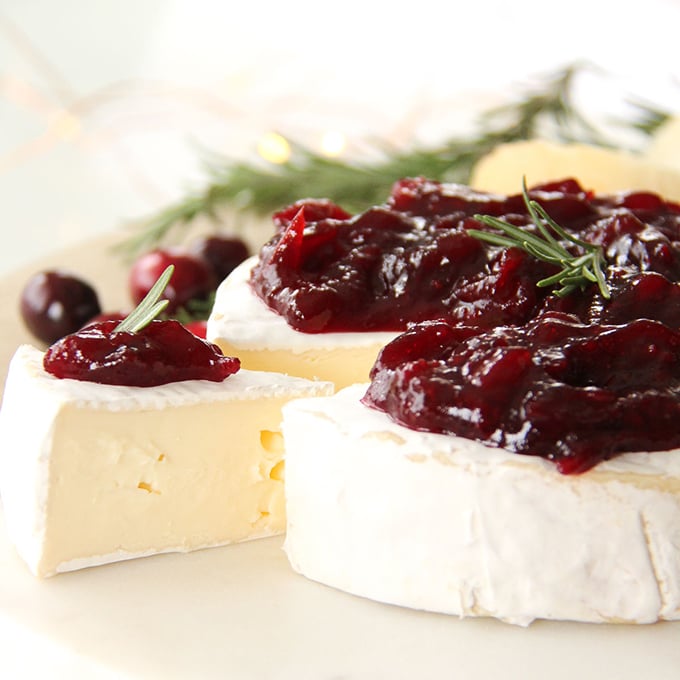 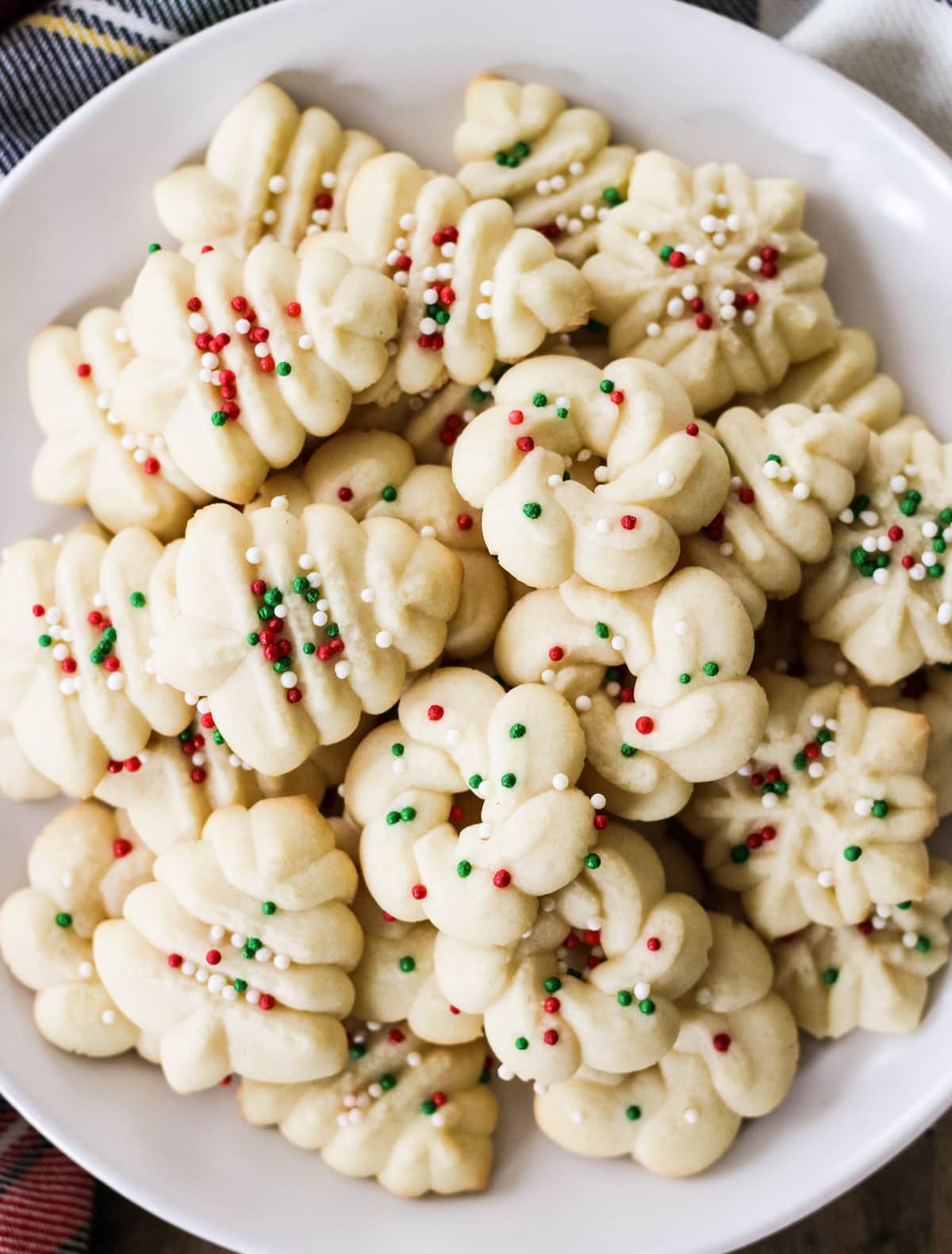 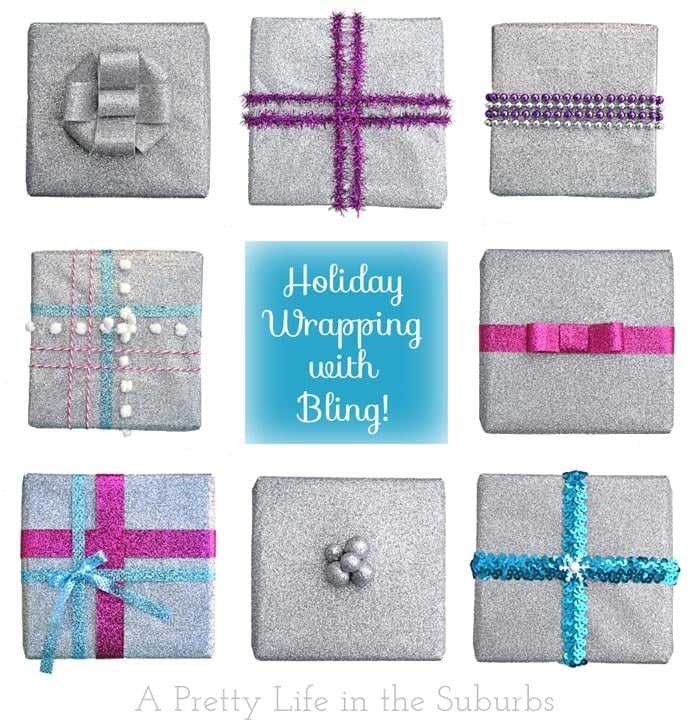