I like to have goals.  Goals help me to focus and get things done!
So I’m going to put together a post of all the things I want to get done around our home for this upcoming year.  But before that, I wanted to go back and do an update on how my goals for our home worked out last year.

So here are the goals I had last year, and an update on whether we met them or not:

So you may be asking yourselves, what exactly did we accomplish as part of our home goals for 2012?  Well, funny thing is, we ended up tackling a few other rooms and tasks that we didn’t anticipate.  We tried.  We did…at the very least our goals gave us some focus and a place to work towards.  Also, I do have to say that 2012 presented us with some unanticipated challenges and struggles.  After my pulmonary embolism in February, a lot of stuff got pushed to the side.  I needed time to heal both physically and emotionally…2012 was a tough year for us.

Having said that, we did accomplish a few things that weren’t on our initial home goals list:

Just do it.  Make it happen.  Accomplish.  Achieve.  Act.

Stay tuned for my Home Goals for 2013!  I’m excited about everything we want to do!

Have an inspired day!

Lovely Linking:  I should be mopping the floor, Craft-O-Maniac 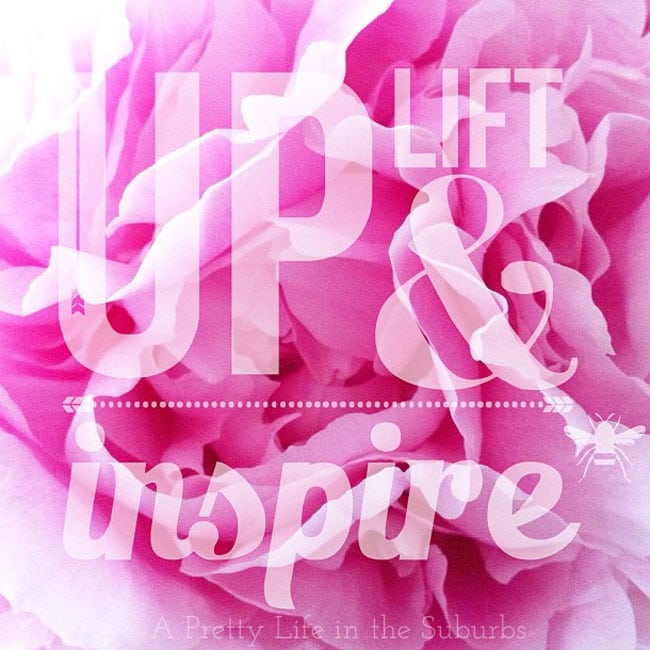 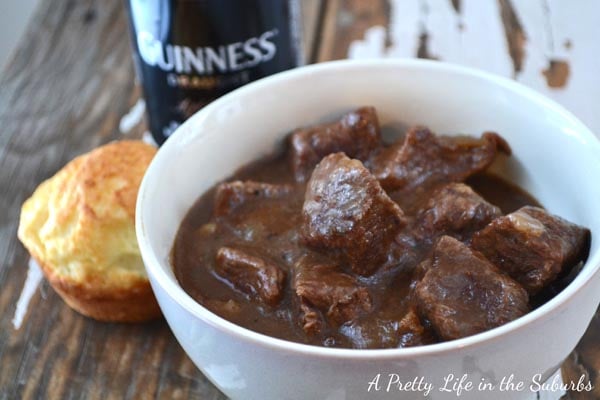 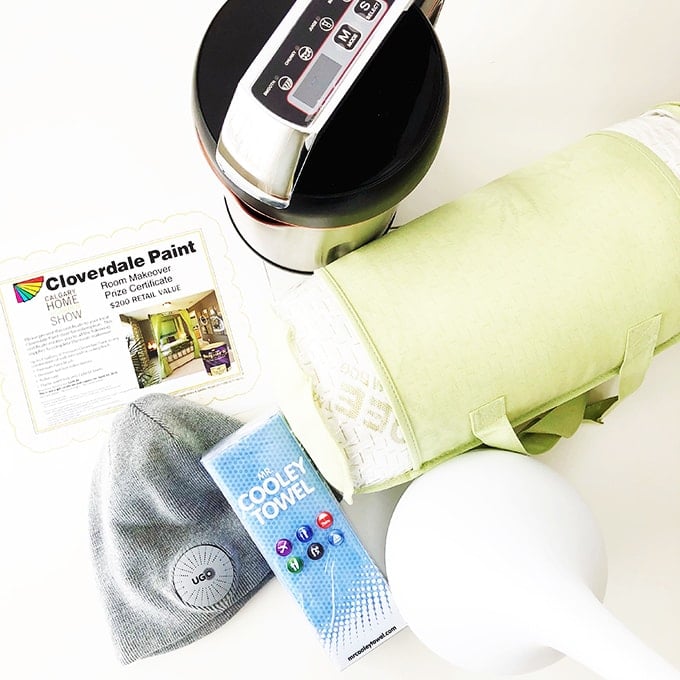