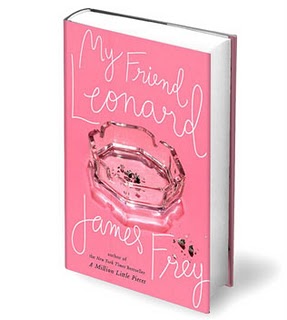 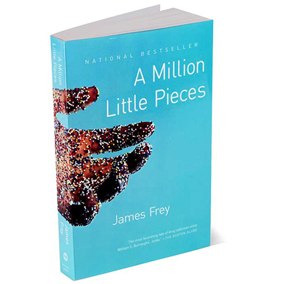 I love to read.  I read all the time.  I love being whisked away into a story!
And what better time is there to read than the summer!  I’m devouring books!
Starting here…

It has taken me all this time to finally read James Frey’s books, A Million Little Pieces and My Friend Leonard.

I avoided A Million Little Pieces.  And this had nothing to do with all the controversy surrounding it (which I will get to in a minute).  As long as I can remember, addiction has terrified me.  I don’t know why, because I don’t have any first hand experience with any type of addiction, it’s never been something I have had to deal with personally, not with my self or any family members.  Thank goodness.

But at the same time, this book has always intrigued me.  I have stared at it for years every time I scour my Mom’s bookshelves for something to read, but I was just not ready to read it.  Until now.

After Oprah’s final show with James Frey, it was time to finally read it.  I was always drawn to him after his interviews with Oprah.  Even though I had never read the book, I was so, so incredibly furious at Oprah for publicly attacking James Frey.  I love Oprah, but I have always been so angry at her total lack of compassion for him, and that anger for her has stuck in the back of my mind all these years.  So when she finally apologized for her public scathing of him, I decided to read A Million Little Pieces.  It was time to get over being scared of the book, and just find out what all the fuss was about.

I can honestly say, A Million Little Pieces is one of my all time favourite books.  The way I see it is, if he went through even a fraction of what he wrote, that in itself is incredible.  And on that note, it doesn’t even matter to me what is not real.  It is mostly real.  It feels real.

I do have to admit that I did find myself at times wanting, needing to know what was the truth.  Not because of anything other than the fact that I was rooting for him.  I liked him so much that I wanted to know his truth.  But in the end that doesn’t really matter, what matters is that this story is amazing.  It’s raw. It’s crazy.  He writes with such intelligence.  You can’t help but root for him and love him, and want to know more about him.  I devoured page after page, after page and didn’t want it to end all at the same time!

Thank goodness he wrote the follow up book, my friend Leonard, which I loved too.  I had to know how things went for him.  But now I’m done them both, and I miss James Frey.  You know that feeling?  Sad when a story ends?  I want to know more, I want to know more.

So I guess, what I’m saying is, if you haven’t read A Million Little Pieces and My Friend Leonard, you really should.  It’s an incredible story.  It’s hopeful.  It’s crazy.  It’s amazing. 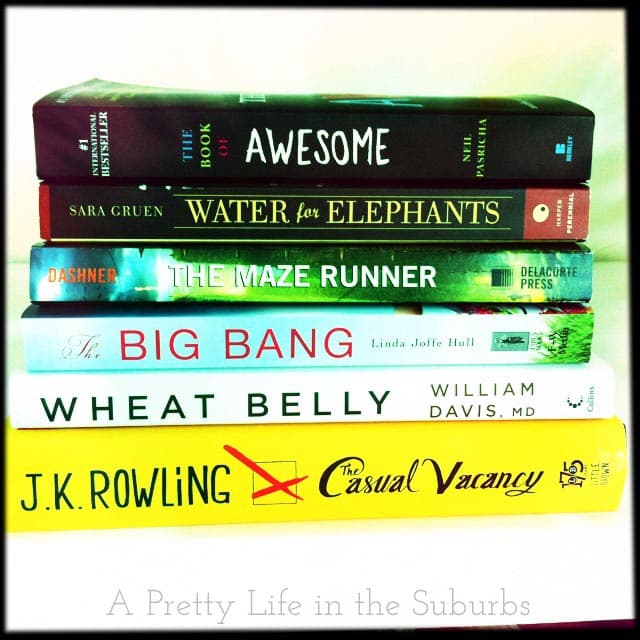