Skip to content
Here are some fun facts about our True North strong and free!
Canada turns 144 on July 1, 2011!
Canada is the 2nd largest country in the world!
We have 10 provinces and 3 territories.
Our national colour is red.
And in case you haven’t noticed, we spell words funny.  Lots of the letter ‘u’ is added.  Colour.  Flavour.
eh.  Nothing else more to say about that…it’s really true.  Isn’t it, eh?
We invented basketball and 5 pin bowling.  huh.
And plexiglass, the heart pacemaker and the lawn sprinkler.  double huh.
Our national animal is the Beaver.
Our national symbol is the Maple Leaf.
Apparently, our national food is Poutine.  Which is basically French fries topped with fresh cheese curds and gravy.  Oh.
Our population as of January 1, is estimated at 34,278,400.
Famous peeps from Canada include:  Celine Dion, Jim Carrey, Michael J. Fox, Chef Michael Smith, Ryan Gosling, Keanu Reeves, Justin Bieber, John Candy… I could go on and on!  I won’t though!  😉
Thanks for the fun!
Have a happy and safe Canada Day! 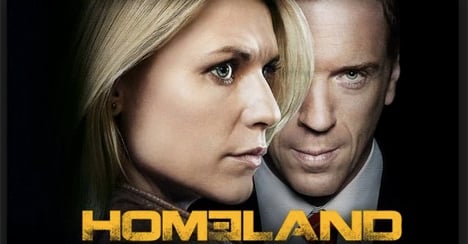